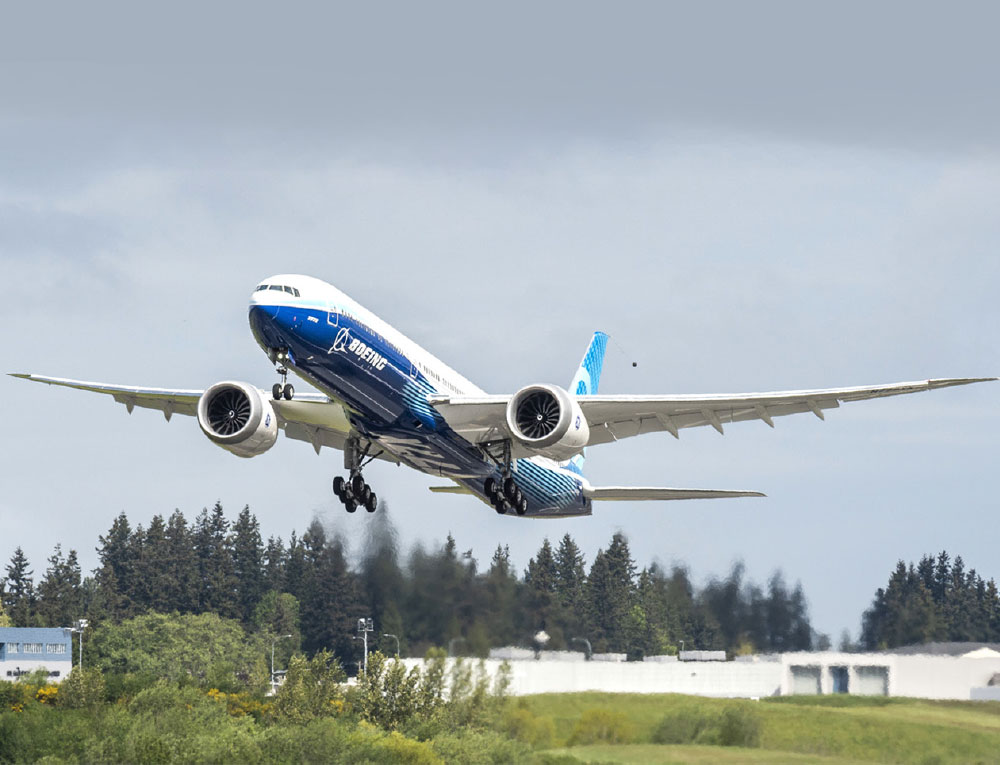 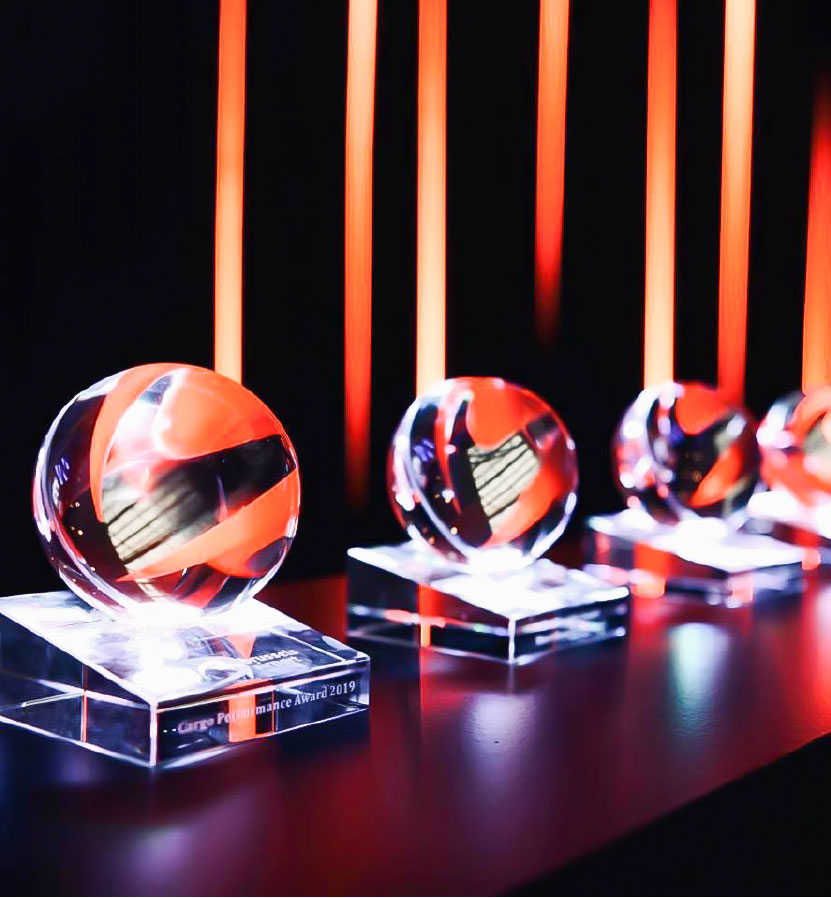 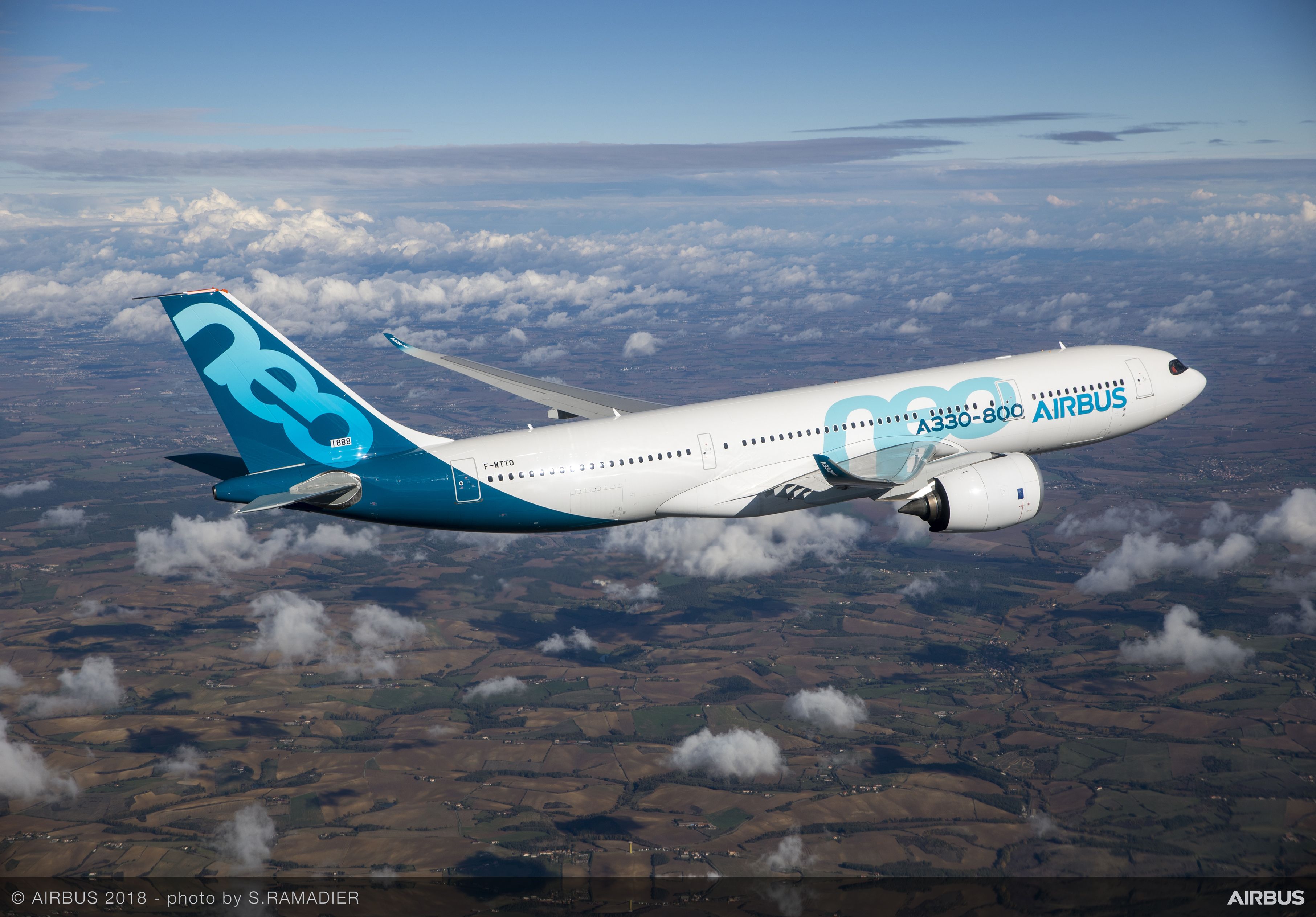 The second 777X airplane was successfully conducted its first flight. Airplane flew for 2 hours and 58 minutes over Washington state before landing at Seattle`s Boeing Field. This airplane is the second of four in a dedicated flight test fleet and will test handling characteristics and other aspects of airplane performance. An array of equipment, sensors and monitoring devices throughout the cabin allows the onboard team to document and evaluate the airplane`s response to test conditions in real time.

The 777X test plan lays out a comprehensive series of tests and conditions on the ground and in the air to demonstrate the safety and reliability of the design. To date, crews have flown the first airplane nearly 100 hours at a variety of flap settings, speeds, altitudes and system settings as part of the initial evaluation of the flight envelope. With initial airworthiness now demonstrated, the team can safely add personnel to monitor testing onboard instead of relying solely on a ground-based telemetry station, unlocking testing at greater distances.