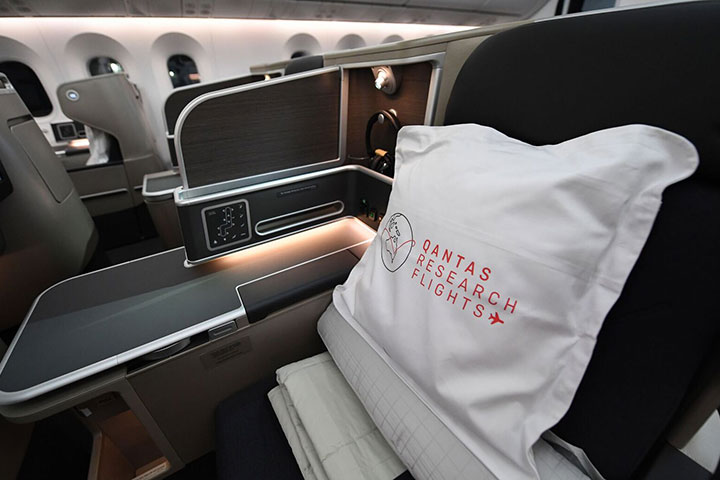 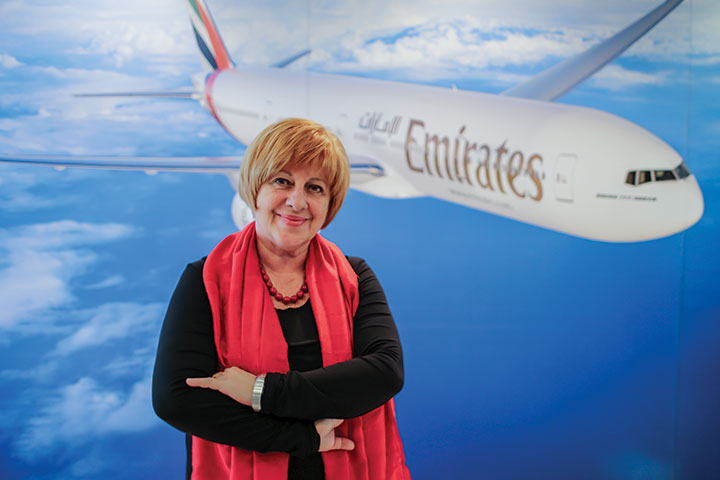 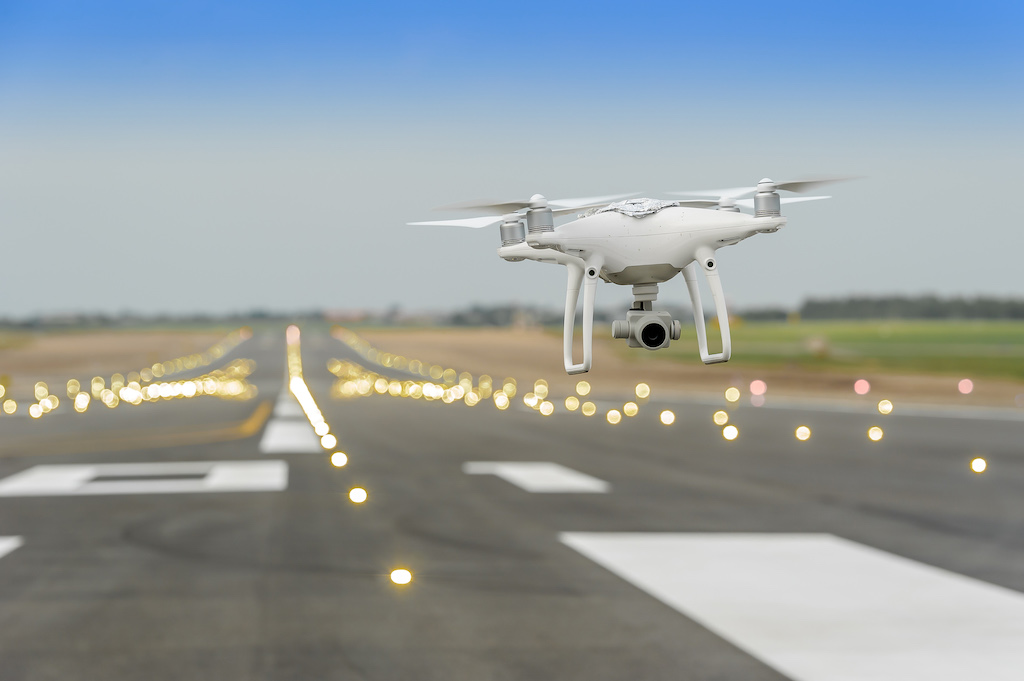 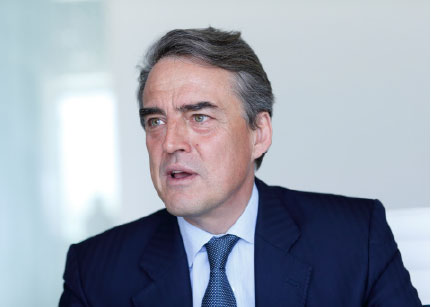 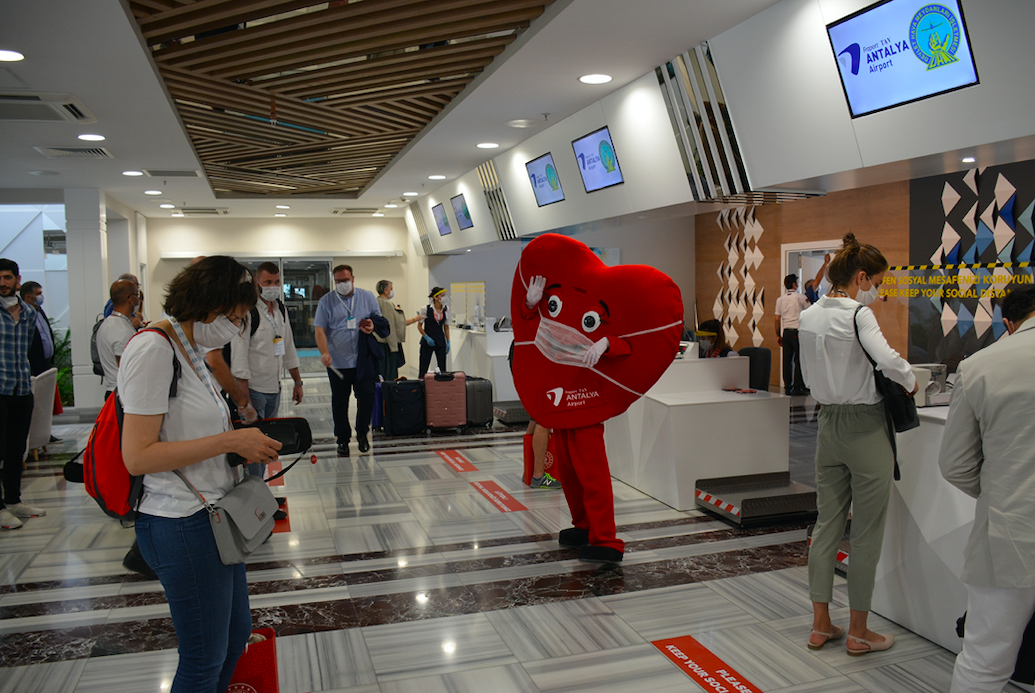 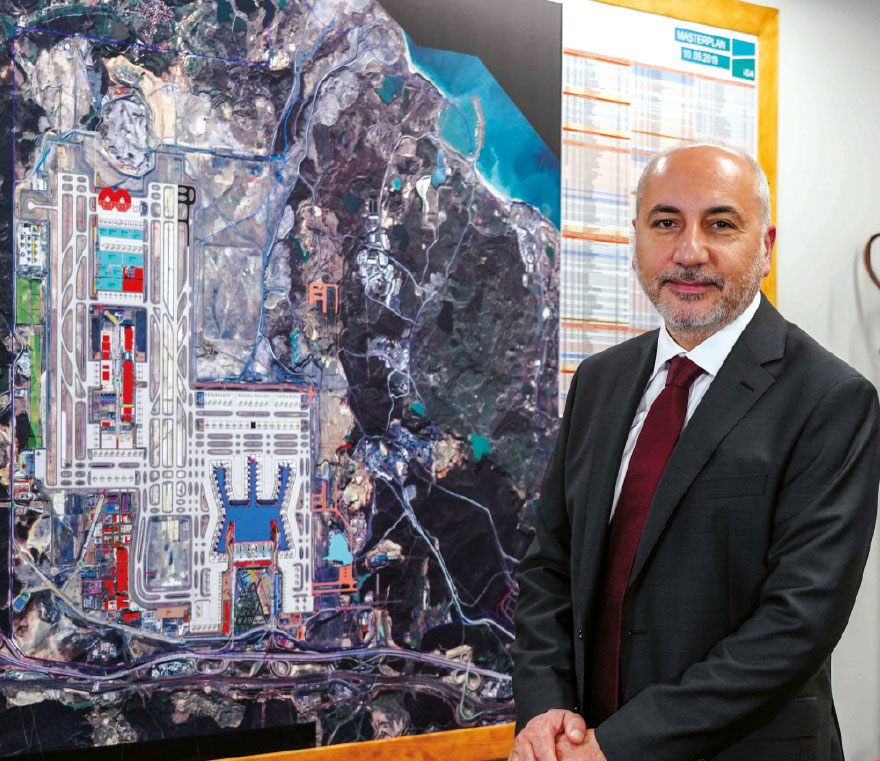 On-board research is being designed in partnership with Sydney University’s Charles Perkins Center and Monash University in conjunction with CRC for Alertness, Safety and Productivity. A key element of Project Sunrise is the fact that Non-stop flights from New York and London to Sydney will take around 19 hours each, subject to wind and weather conditions. The data will be used to inform all Sunrise flight planning, including from Brisbane and Melbourne. The aircraft will position from Boeing’s factory in Seattle, where they will be collected off the production line by Qantas pilots, and flown to their starting points of New York (for two of the flights) and London (for one flight). Cabins will be fully fitted out and otherwise ready to enter normal commercial service. The flights will take place in October, November and December, in-line with scheduled aircraft deliveries from Boeing. Flights will have up to 40 people (including crew) on board and a minimum of luggage and catering to extend the range of 787-9. Other than crew, those in the cabin will mostly be Qantas employees taking part in testing. No seats will be sold as these flights are for research purposes only. After the flights, each aircraft will enter regular service with Qantas International – with just a few extra miles on the clock. Qantas operates the largest airline carbon offset scheme in the world. This same program will be used to offset all the carbon emissions from these three flights. No commercial airline has ever flown direct from New York to Australia. Qantas has once flown non-stop from London to Sydney in 1989 to mark the entry into service of the Boeing 747-400. That flight had a total of 23 people on board and minimal internal fit-out in order to provide the range. The aircraft, registered VH-OJA, was donated by Qantas in 2017 to the Historical Aircraft Restoration Society near Wollongong, New South Wales.

Including Project Sunrise, the first non-stop commercial airline flight from New York to Sydney landed after 19 hours 16 minutes in the air on the 20th of October. With a total of 49 passengers and crew on the flight, which were observed to run a series of experiments to assess health and well-being onboard. Data from these experiments will be used to help in shaping the crew rostering and customer service of Qantas’ ultra-long haul flights in future – including Project Sunrise. Tests ranged from monitoring pilot brain waves, melatonin levels and alertness, as well as exercise classes for passengers. Cabin lighting and in-flight meals were also adjusted in ways that are expected to help reduce jetlag, according to the medical researchers and scientists who have partnered with Qantas. Arriving in Sydney, Qantas Group CEO Alan Joyce said: “This is a really significant first for aviation. Hopefully, it’s a preview of a regular service that will speed up how people travel from one side of the globe to the other. “We know ultra-long-haul flights pose some extra challenges but that’s been true every time technology has allowed us to fly further. The research we’re doing should give us better strategies for improving comfort and wellbeing along the way. “Night flights usually start with dinner and then lights off. For this flight, we started with lunch and kept the lights on for the first six hours, to match the time of day at our destination. It means you start reducing the jetlag straight away. “What’s already clear is how much time you can save. Our regular, one-stop New York to Sydney service (QF12) took off three hours before our direct flight but we arrived a few minutes ahead of it, meaning we saved a significant amount of total travel time by not having to stop,” added Mr. Joyce.