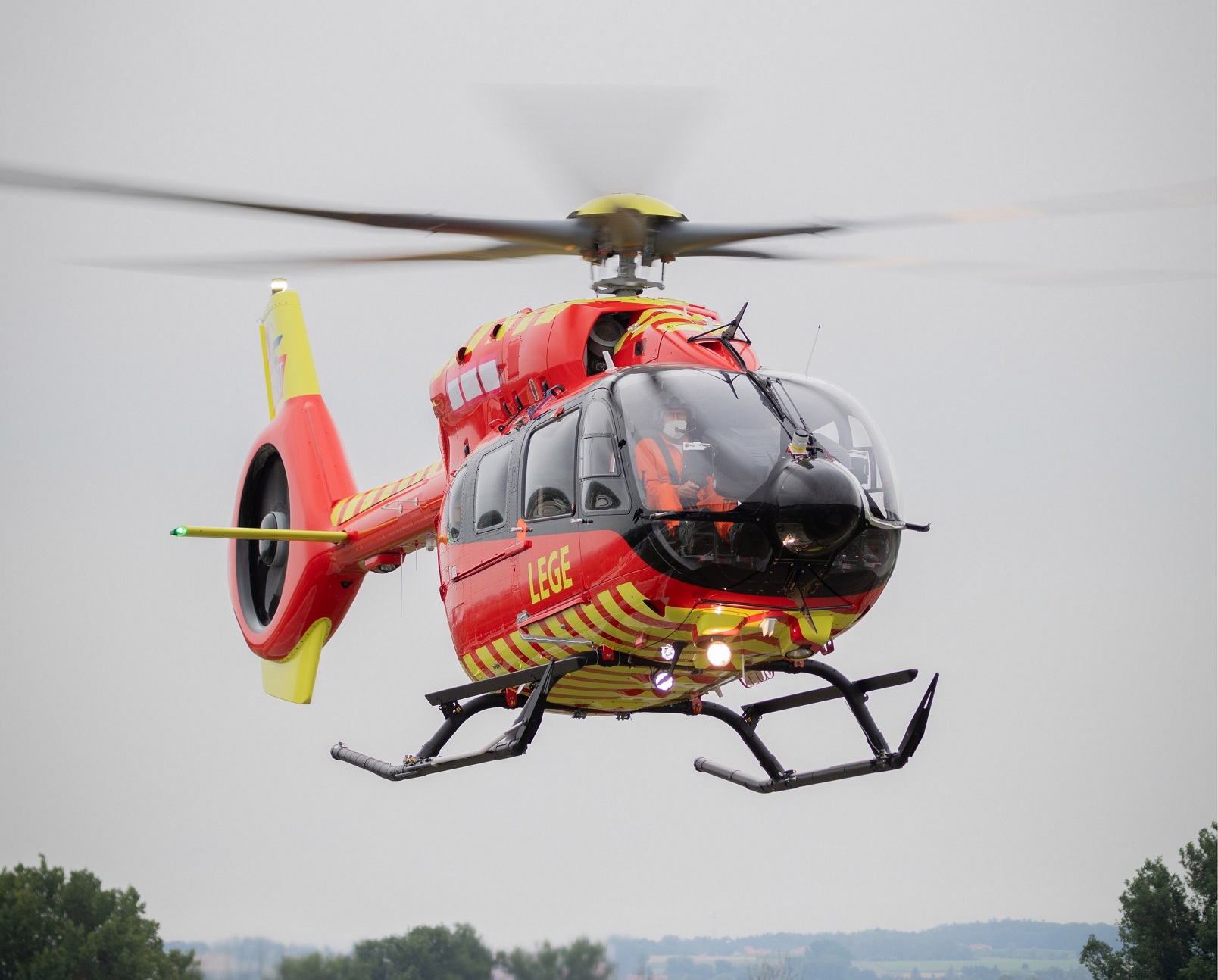 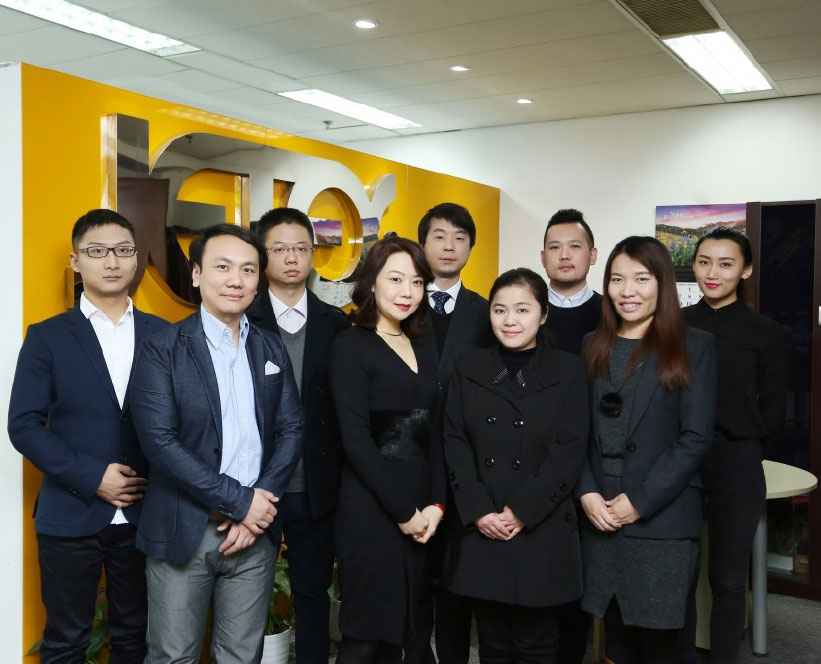 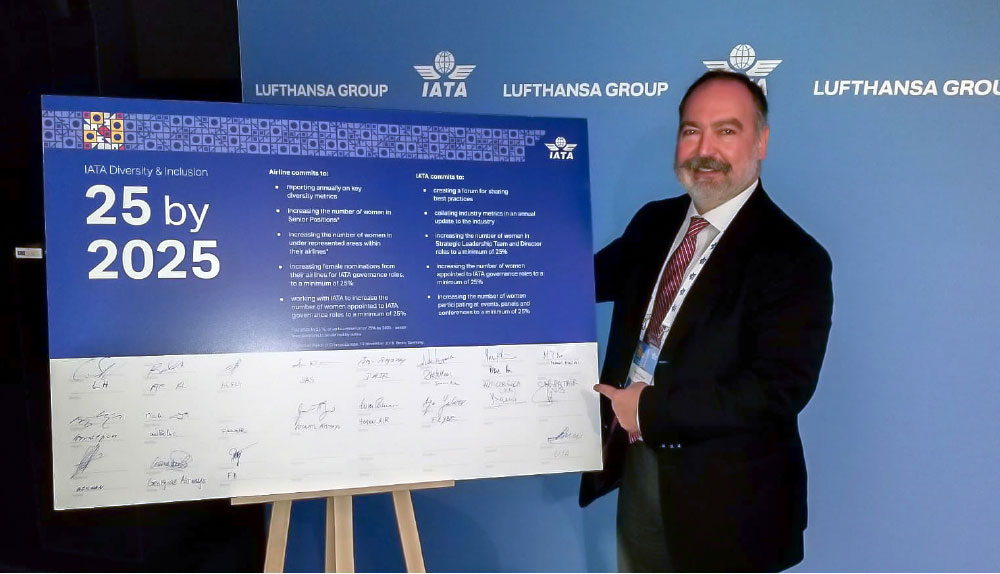 Another Step Towards Gender Equality in Business 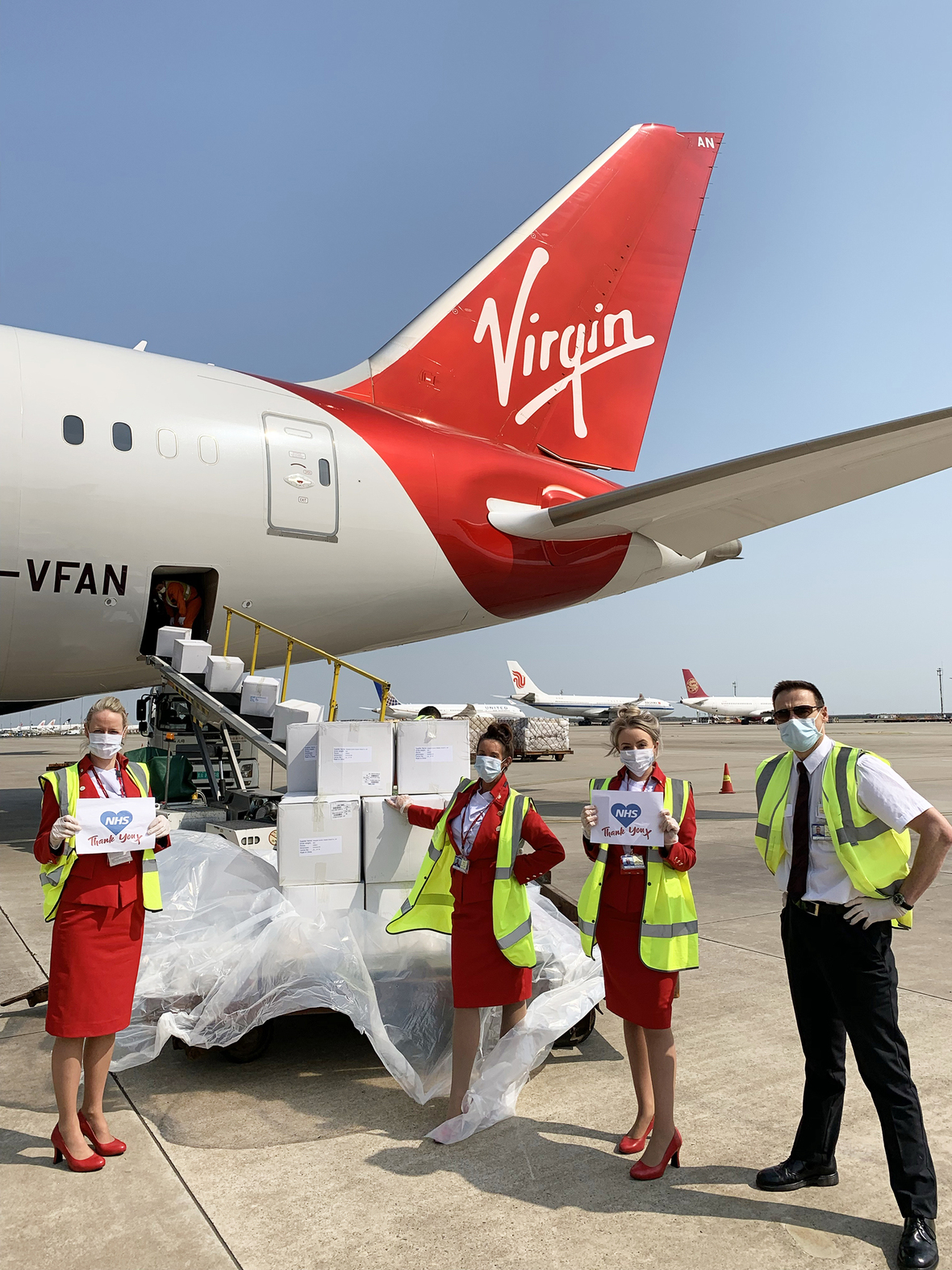 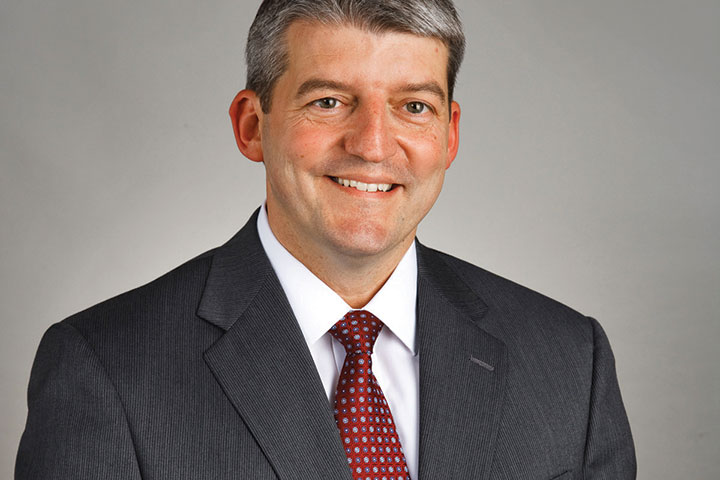 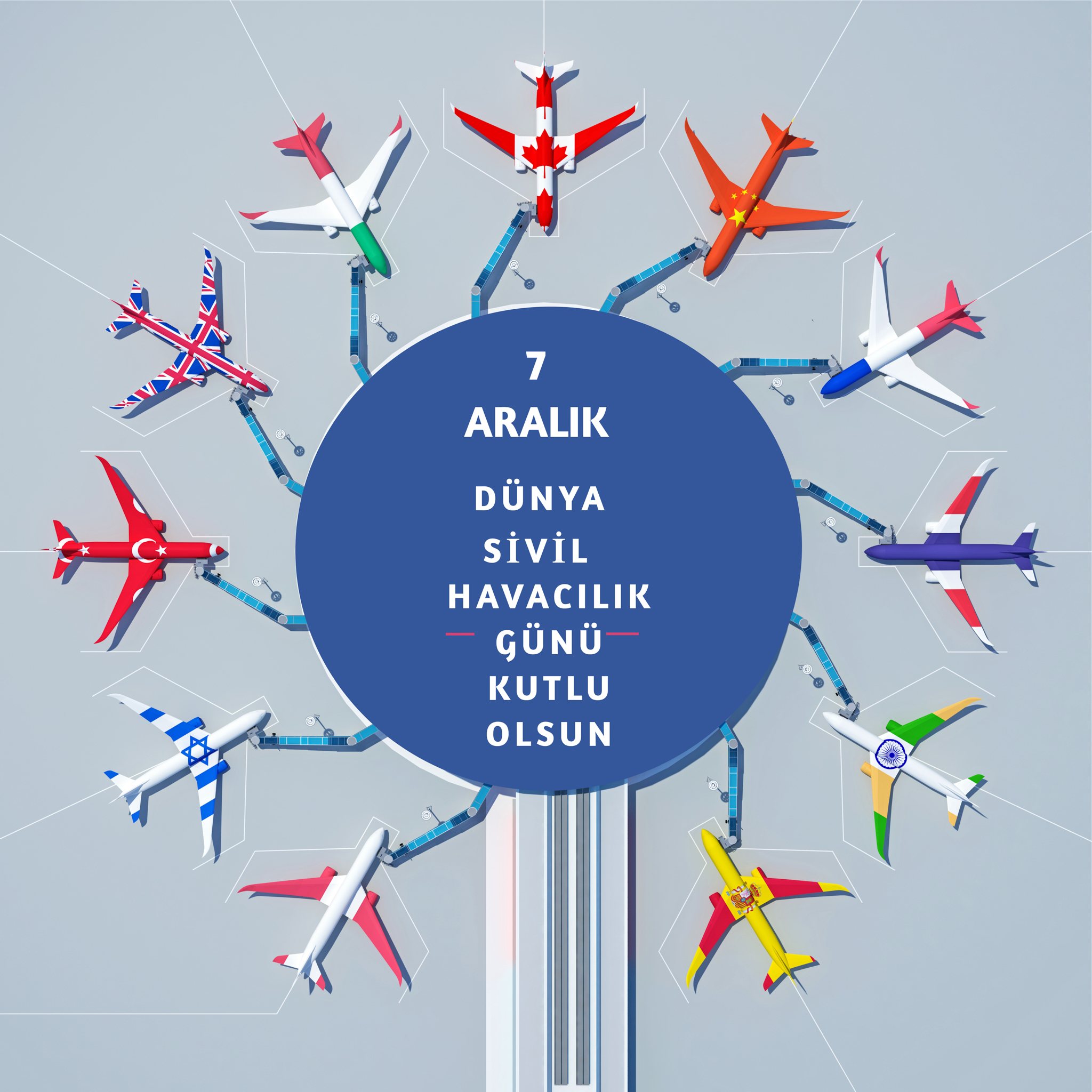 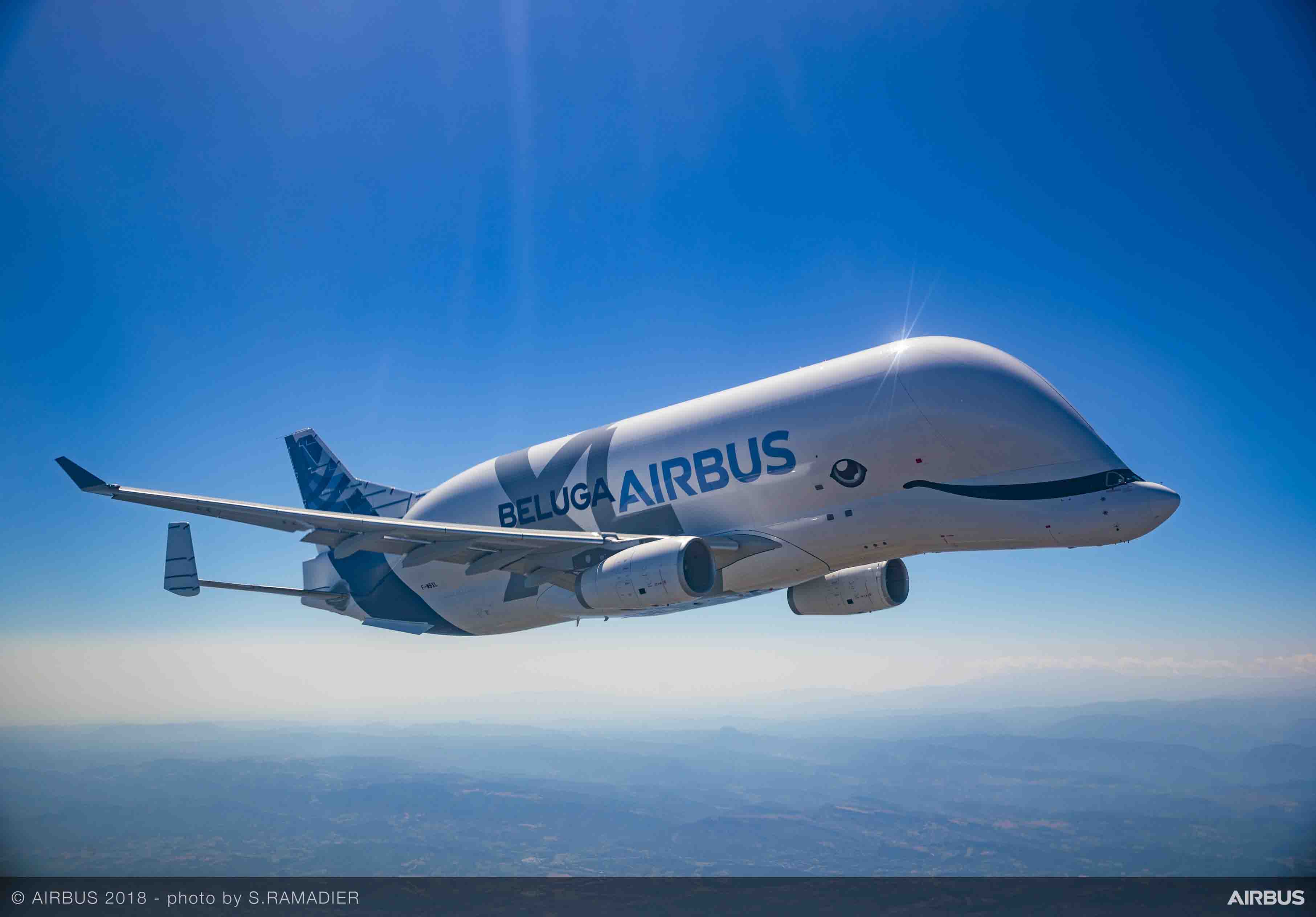 Airbus Helicopters has delivered the first five-bladed H145 to the Norwegian Air Ambulance Foundation. This new version of its best-selling H145 light twin-engine helicopter brings a new, innovative five-bladed rotor to the multi-mission helicopter, increasing the useful load by 150 kg while delivering new levels of comfort, simplicity, and connectivity. It received certification from the European Union Aviation Safety Agency in June and is now ready to take on a wide variety of missions.


“I would like to thank the Norwegian Air Ambulance Foundation for their trust in our helicopters and especially in the H145 family of helicopters. I can’t wait to see this new version in operation, contributing to the success of life-saving missions,” said Bruno Even, Airbus Helicopters CEO. “Our teams have worked hard to bring this enhanced multi-mission helicopter to the market quickly.”

“We’re proud to be the first operator to use the new five-bladed H145 for our research and development projects,” says Hans Morten Lossius, Secretary General of Norwegian Air Ambulance Foundation. “The increased useful load and the smooth flight make the new H145 the perfect choice for these purposes, which aim to further push the boundaries and enhance Helicopter Emergency Medical Services in Norway and in the whole air ambulance community.”

The new version of Airbus’ best-selling H145 light twin-engine helicopter was unveiled at Heli-Expo 2019 in Atlanta with launch customers announced for all civil and parapublic mission segments. Certification by the Federal Aviation Administration is under review and expected soon. The certification for the military version of the five-bladed H145 will be granted in 2021. The H145 is developed jointly with Kawasaki Heavy Industries. The first delivery by the Japanese cooperation partner is scheduled for early next year.