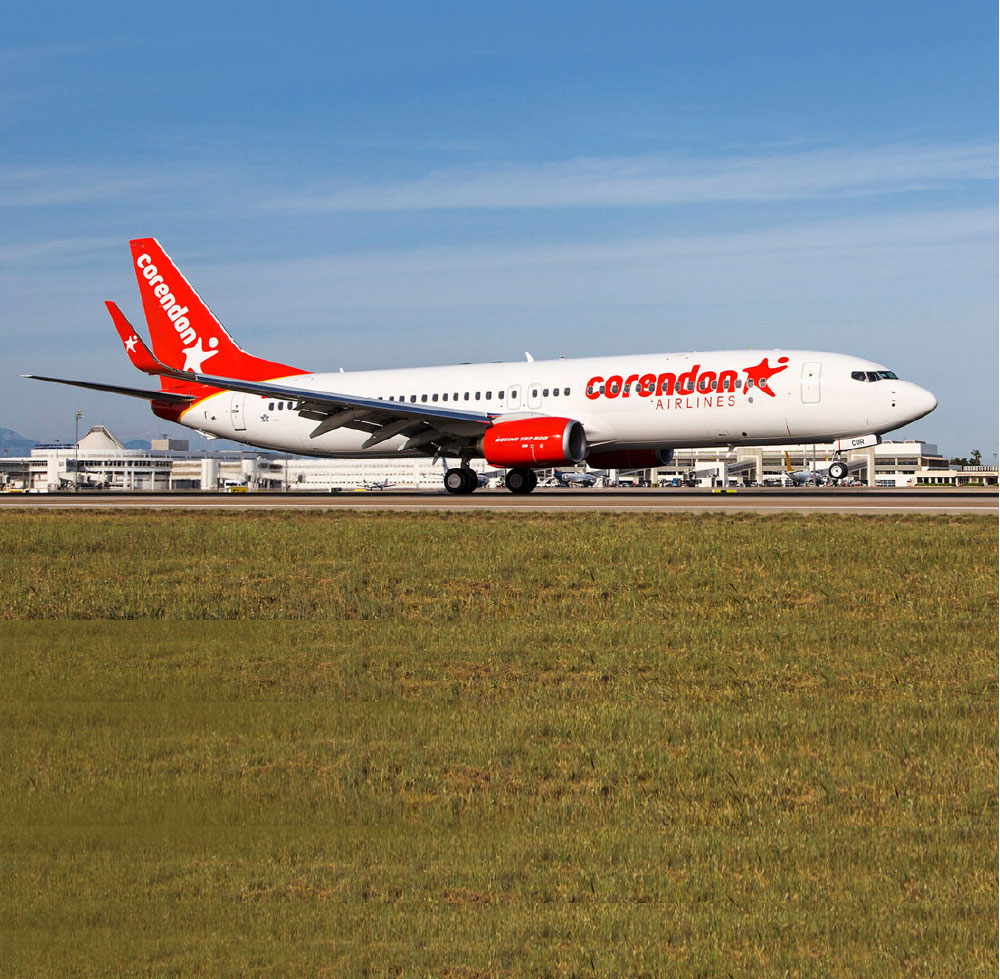 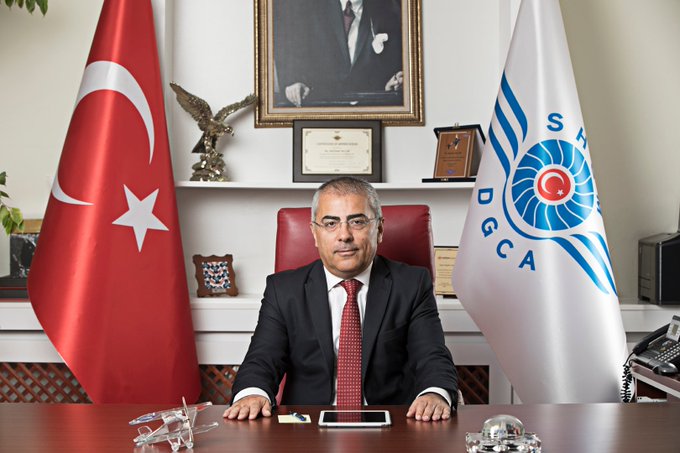 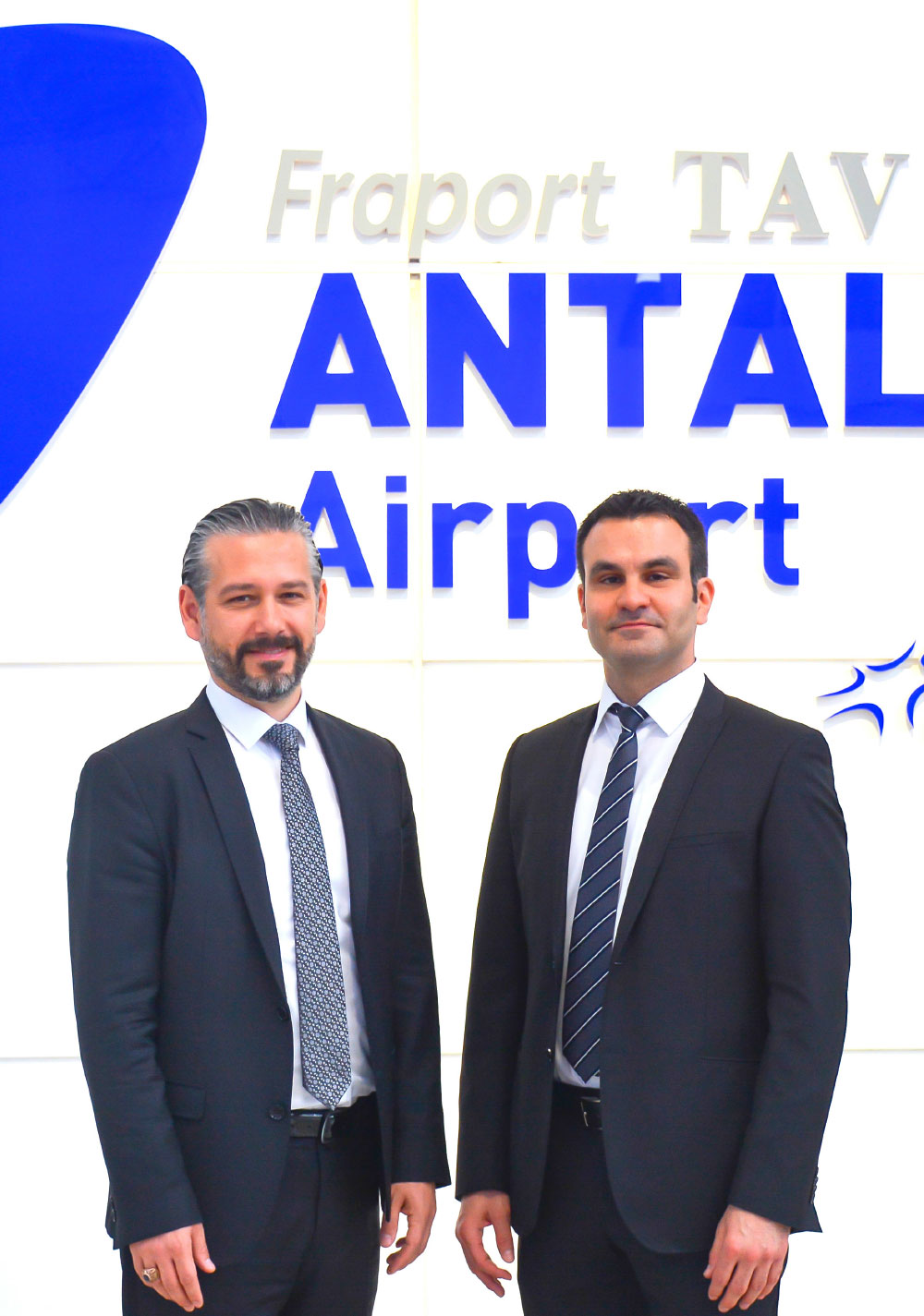 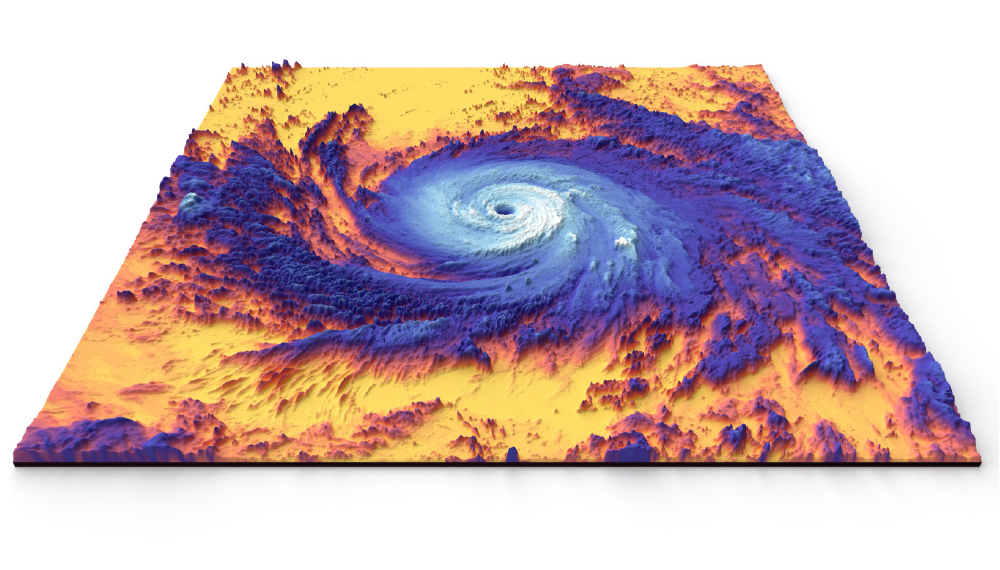 Connecting the world and Europe to Turkey with its wide flight network, Corendon Airlines; It will enrich its flight plan by adding new airports from Austria, Germany, the Netherlands and Switzerland to its direct flights from Europe to Kayseri.

These direct flights, which will especially please Turkish citizens living in Europe, will also be an important alternative for foreign tourists who prefer Erciyes for a ski holiday or who come to Cappadocia, which is on the UNESCO World Heritage List.

Corendon Airlines, which currently offers direct flights to Kayseri from 7 cities of Germany and the Netherlands with the aircraft it bases in Kayseri, will start direct flights from Austria and Switzerland to this favorite city of Central Anatolia as of the summer season of 2022.

Corendon Airlines, which will choose the flight personnel it will employ for the wide flight program it will offer, will be among the people living in Kayseri who will best represent the region's culture and service quality.