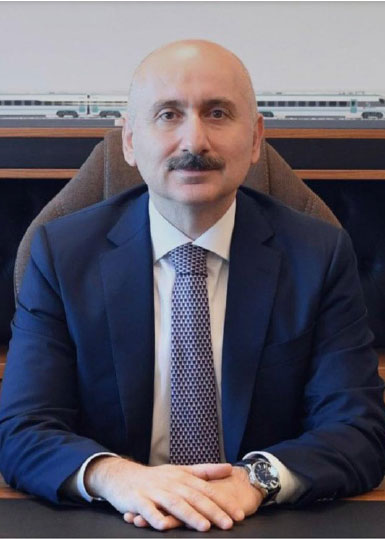 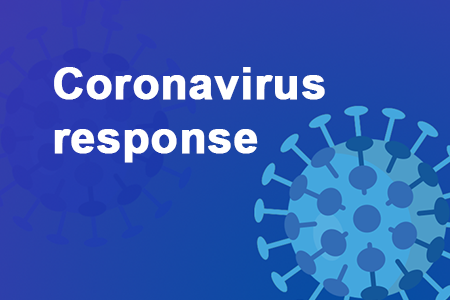 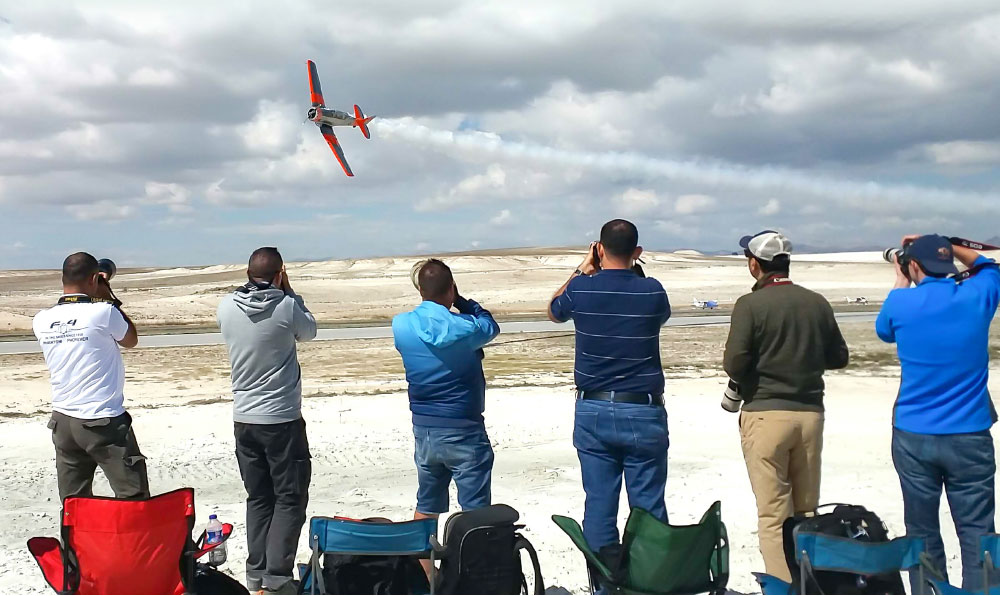 The 36-member governing body of the International Civil Aviation Organization (ICAO), the ICAO Council, has elected Mr. Salvatore Sciacchitano of Italy as its President for a three-year term, beginning 1 January 2020. He succeeds Dr. Olumuyiwa Benard Aliu of Nigeria, who has held the position for two consecutive terms since 2014. Mr. Sciacchitano’s candidacy had been endorsed by the 44 General Directors of the European Civil Aviation Conference. His election follows an accomplished 39-year career in aviation, during which he served inter alia as General Director of the Italian Airworthiness Authority (RAI), as Deputy General Director of the Italian Civil Aviation Authority (ENAC), and many other international positions including as Executive Secretary of the European Civil Aviation Conference (ECAC; 2010–2018). He has also participated in several ICAO Assemblies as Chief or Alternate Chief of the Italian Delegation to ICAO, as well as the Chief Delegate of ECAC. He had also recently been appointed to the Italian Delegation to the ICAO Council. Mr. Sciacchitano is fluent in English, French and Italian. He graduated as a Master in telecommunication engineering “cum laude” from the University of Catania, and has an extensive educational background in both aviation and management.