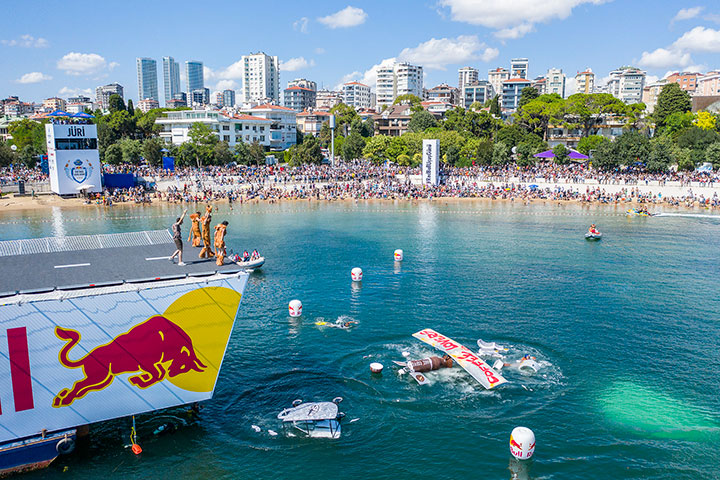 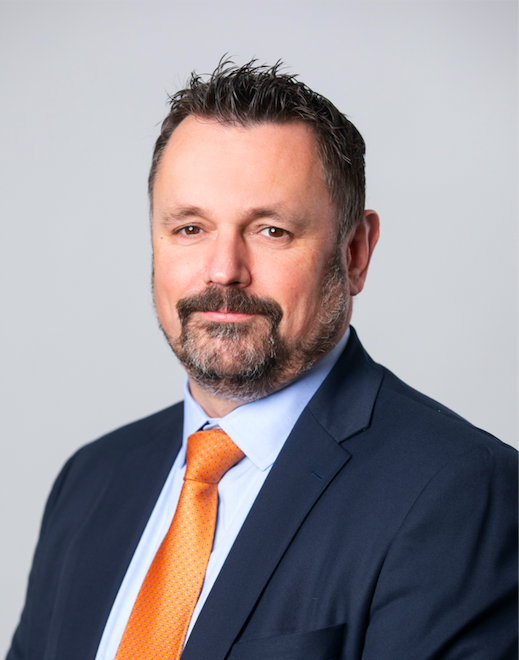 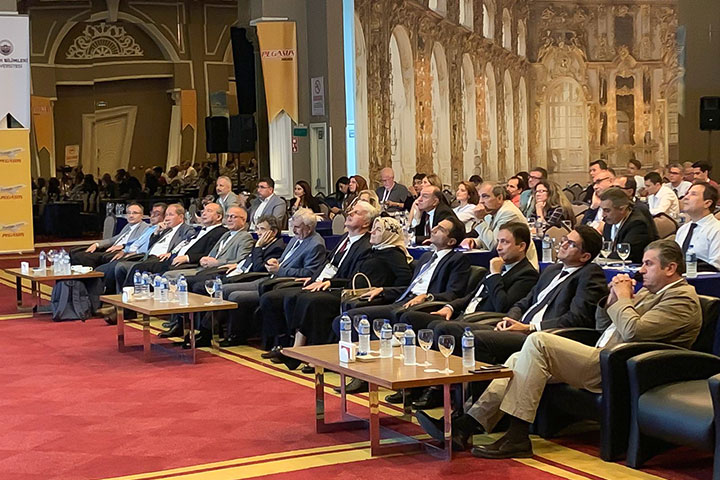 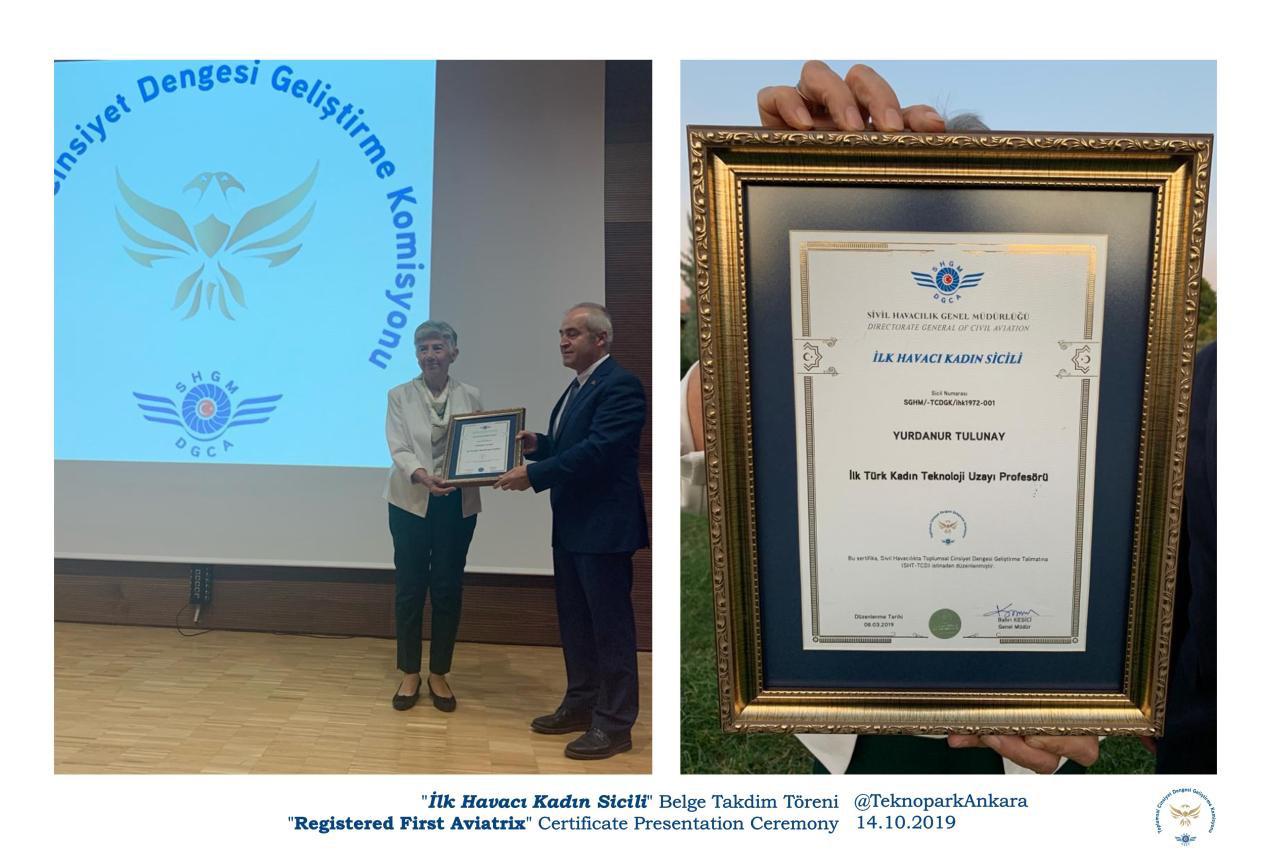 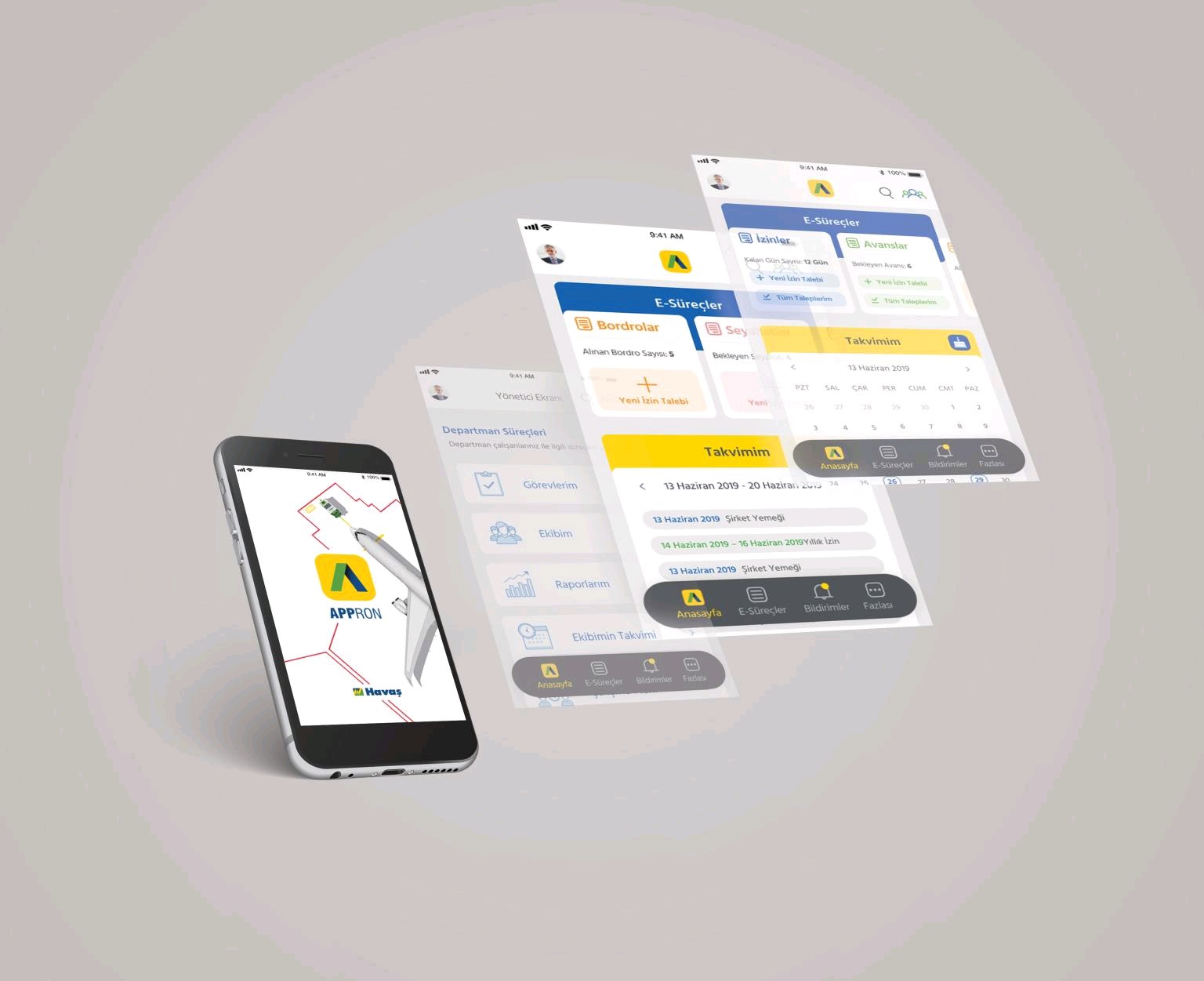 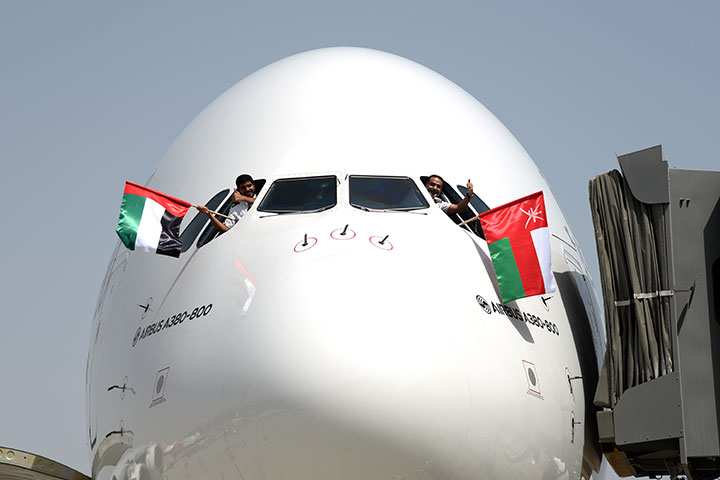 The most entertaining aviation event of the year was reorganized after 6 years. In this spirited competition 35 teams brought together 200 thousand Istanbulites and I got involved in this awesome entertainment by scoring contestants from the jury tower!

Red Bull Flight day was first organized in 1992 in Vienna - Austria and spread around the world after capturing the interest of audiences around the globe. It is considered one of the most entertaining events in aviation history. It started for the first time in Turkey in 2008 with the name ‘Flugtag’ and has been held 3 times until 2013. The event was reorganized on August 4th after a 6-year period and gathered nearly 200 thousand spectators at Istanbul Caddebostan Coastline.

Lots of entertaining scenes were witnessed during the competition, where four-person teams tried to cover the longest distance by jumping into the sea over a 6-meter-high ramp with air vehicles that they completely designed themselves. As a rule, the vehicles designed by the competitors are a maximum of 6 meters wide and 8 meters long and weigh a maximum of 200 kilograms, including the pilot. All vehicles designed must be human-powered. Systems like engines, fuel, battery, electric cables, catapult, etc. are not allowed and this makes the competition even more enjoyable.

While 35 teams demonstrated their shows on the Red Bull Flight Day, there was another surprise waiting for the crowd. Dario Costa, the Red Bull Air Race pilot, took off from Hezarfen Airport to the Caddebostan Coastline and presented an unforgettable show to the aviation enthusiasts with his private aerobatic plane. The general public also had the opportunity to experience this performance with Costa thanks to his posts on social media.

I was one of the jury members of the event where 35 courageous teams attended adorned with creative costumes, handmade flying vehicles and entertaining shows. The Coffee Lovers team placed first at the competition on Red Bull Flight Day, which certainly created a memorable weekend for everyone.

Çetin Gürer won the ‘Pilot Training’ award as the pilot of the winning Coffee Lovers team that flew the farthest distance with a flying vehicle shaped like a coffee scale. The Mother Force team won the second place in the competition and received a prize of watching the Red Bull Air Race on site and the Vecihi Team ranked number three and won a prize of flying with the Flying Bulls at the Salzburg Hangar-7 in Austria. The Uçan Efeler team flying to the longest distance with 14 meters won the World Tour special prize.

At the Red Bull Flight Day Event, the Chicken Whisperers team achieved the longest distance flight recorded in California with 78.6 meters. The record in Turkey belongs to the Angara Birds team achieving a 30-meter flight in 2013.