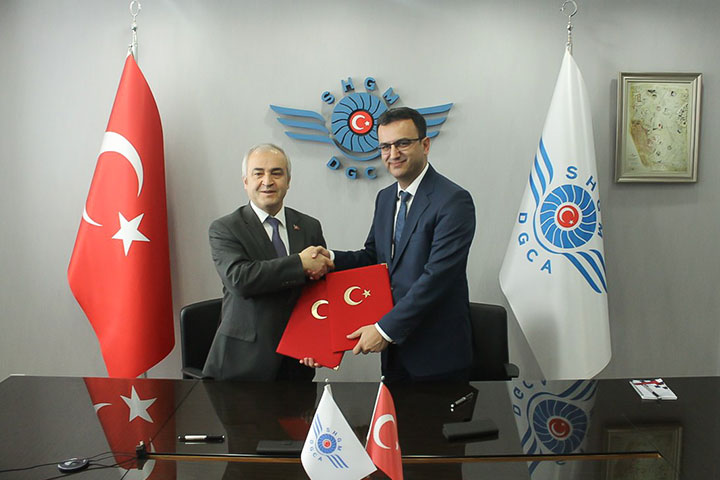 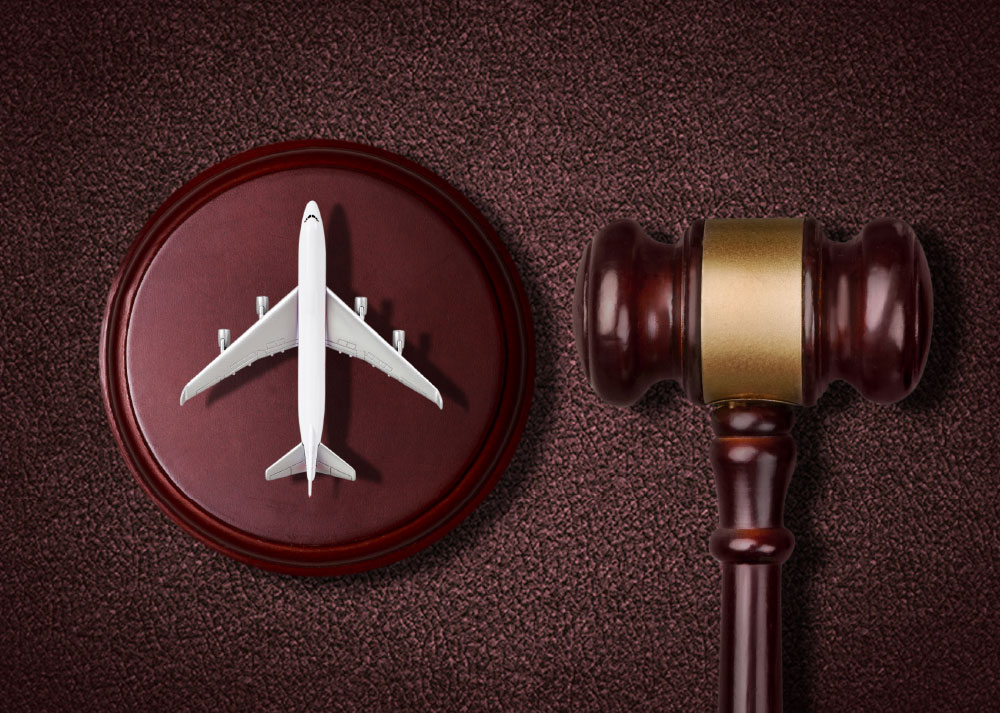 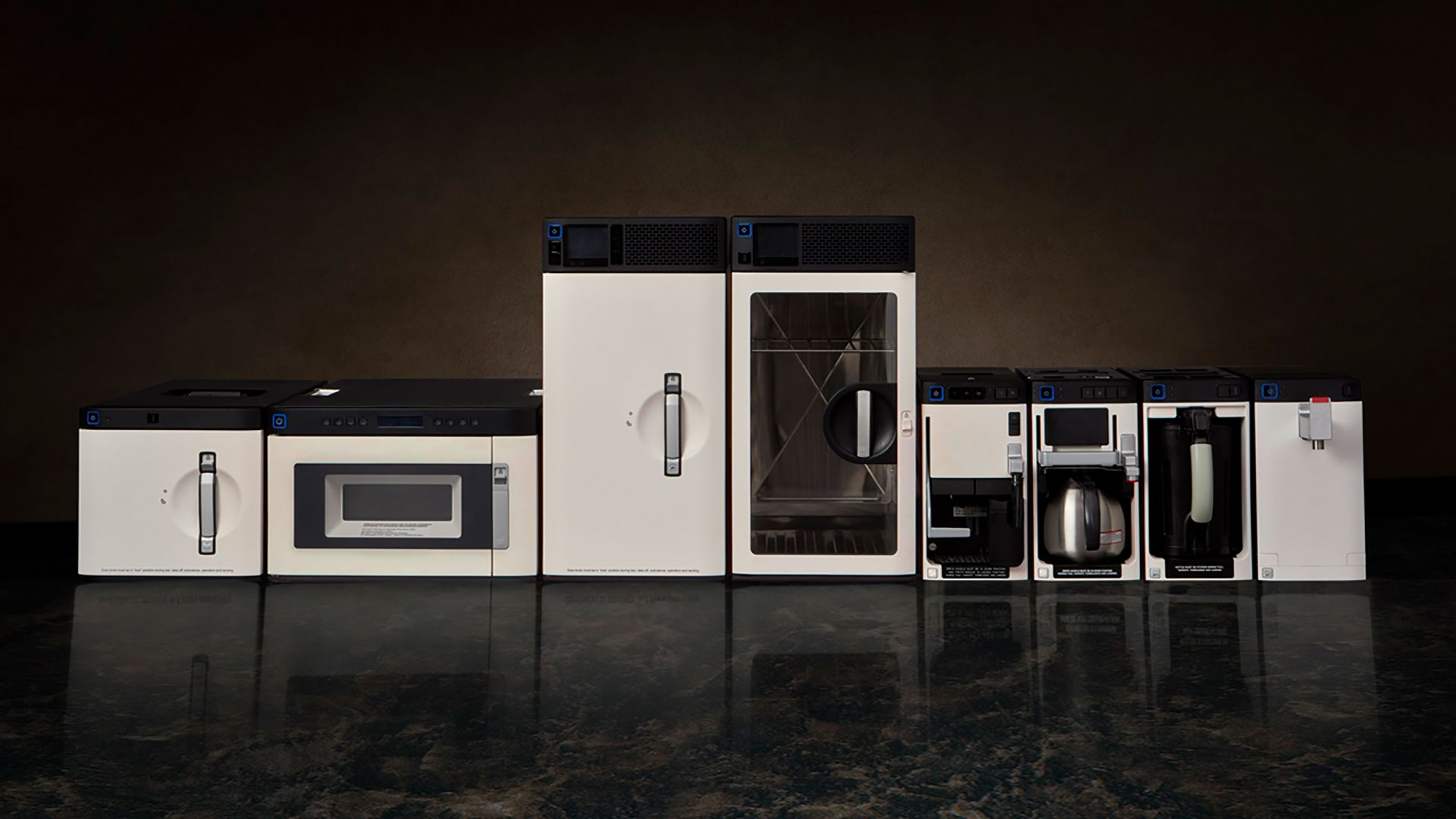 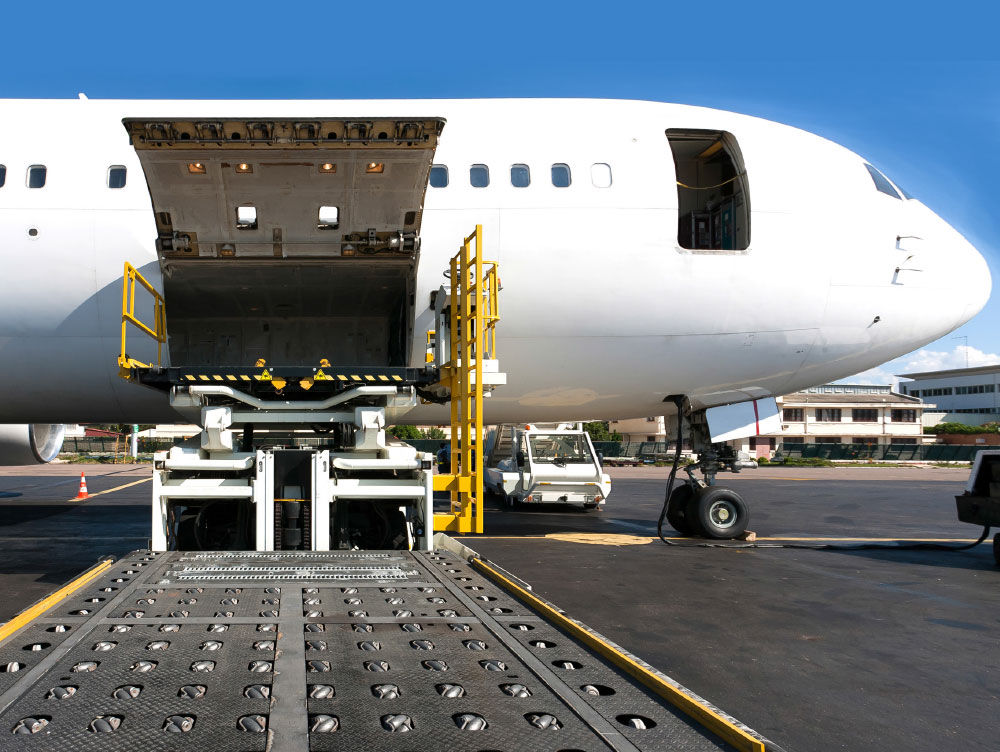 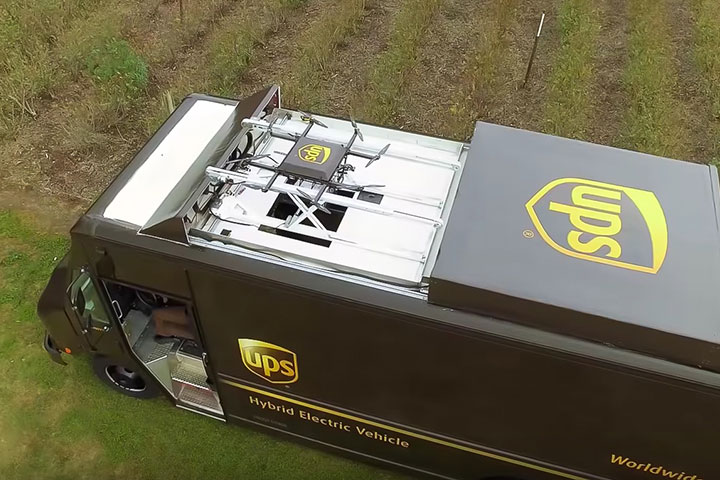 Inmarsat has been selected as the inflight connectivity (IFC) provider for Qatar Airways’ Boeing 787-9 and 737-10 fleet, marking an expansion of its partnership with the Doha-based national carrier.

GX Aviation, Inmarsat’s high-speed global inflight broadband service, has been rolled out successfully on other aircraft within the Qatar Airways fleet and, under the new agreement, it has already been activated on the first seven Boeing 787-9s.

Qatar Airways provides one hour of free access to its ‘Super Wi-Fi’, powered by GX Aviation, with the option to purchase full access for the remainder of each flight. The seamless and reliable broadband will be available across the airline’s aircraft and flight routes, allowing passengers to stay connected to family and friends, browse the internet, stream video and audio, enjoy social media, shop online and more.

The announcement comes as Qatar prepares to host the 2022 FIFA World Cup in November, with a huge influx of tourists set to travel by air into Doha’s Hamad International Airport. With a fully connected fleet, Qatar Airways passengers will be able to stay up-to-date with match scores, watch video replays and even livestream games from 30,000 feet, enhancing their onboard experience. Inmarsat is committed to meeting the bandwidth requirements generated by this forthcoming event and, alongside its partner Safran Passenger Innovations, installed and activated GX Aviation on the first Qatar Airways 787-9 aircraft in less than five months from contract award.

His Excellency Mr. Akbar Al Baker, Qatar Airways Group Chief Executive, said “Over the years, Qatar Airways has pioneered a range of game-changing innovations as part of our exceptional five-star passenger experience. This, in turn, has resulted in the international air transport rating organisation Skytrax naming us ‘Airline of the Year’ an unprecedented six times. The launch of our Super Wi-Fi, powered by Inmarsat’s GX Aviation, is a prime example. We were amongst the first airlines in the world to adopt this technology and remain the largest operator of GX-equipped aircraft in the Middle East and North Africa.

“Making Super Wi-Fi available across our fleet is an important milestone at a time when staying connected with loved ones and friends has never been more important for passengers. As the 2022 FIFA World Cup approaches, Inmarsat is the perfect partner we need to ensure Qatar Airways can offer unrivalled inflight connectivity to each and every passenger, continuing our track record of service excellence.”

Niels Steenstrup, President of Inmarsat Aviation, said “It has been more than four years since Qatar Airways became the launch customer for Inmarsat’s GX Aviation in the Middle East and North Africa and, during that time, millions of passengers have enjoyed access to its Super Wi-Fi service. We are delighted to expand our important partnership even further.

“Qatar Airways’ decision to select GX Aviation is testament to its continued satisfaction with our global, consistent, and reliable connectivity, as well as the positive feedback it has received from passengers. It has been a pleasure working with the airline on this rollout.”

GX Aviation is powered by Global Xpress (GX), the world’s first and only globally available broadband network, offering superior inflight connectivity on par with mobile Wi-Fi on the ground. The GX network currently consists of five Ka-band satellites and will be further enhanced with the addition of seven more satellites as part of Inmarsat's fully-funded technology roadmap. This includes two Inmarsat-6s, the most sophisticated commercial communications satellites ever built, both of which are scheduled to enter service next year and will be followed by three additional satellites in geostationary orbit – adding speed, capacity and resilience – and two in highly elliptical orbit, enabling the world’s only commercial mobile broadband service for aircraft flying in higher elevations and across the Arctic.

The GX network will also play a crucial role in the ongoing growth of Inmarsat’s unique ORCHESTRA dynamic mesh network, which will bring existing geosynchronous (GEO) satellites together with low earth orbit satellites (LEO) and terrestrial 5G to form an integrated, high-performance solution, unmatched by any existing or planned competitor offering.