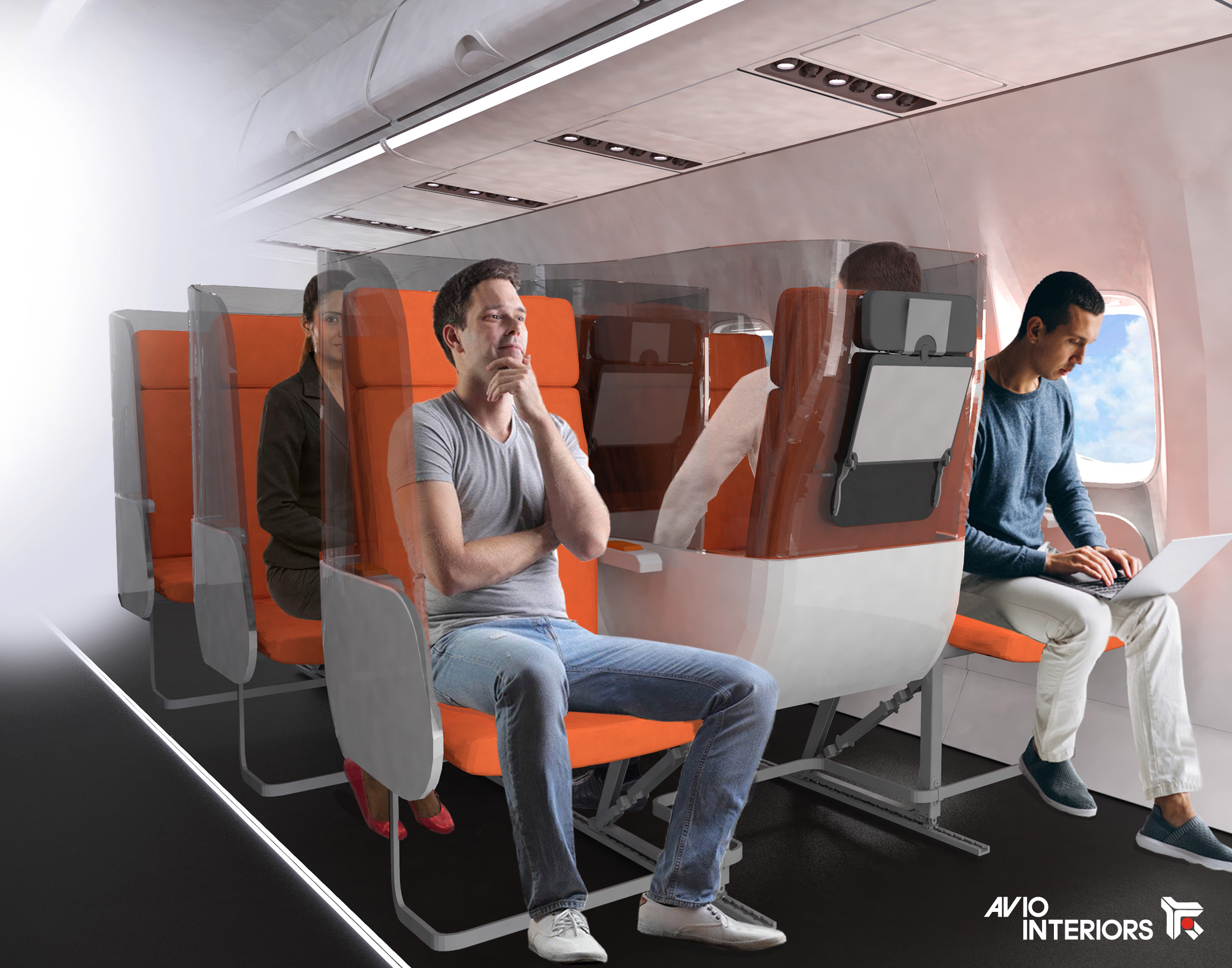 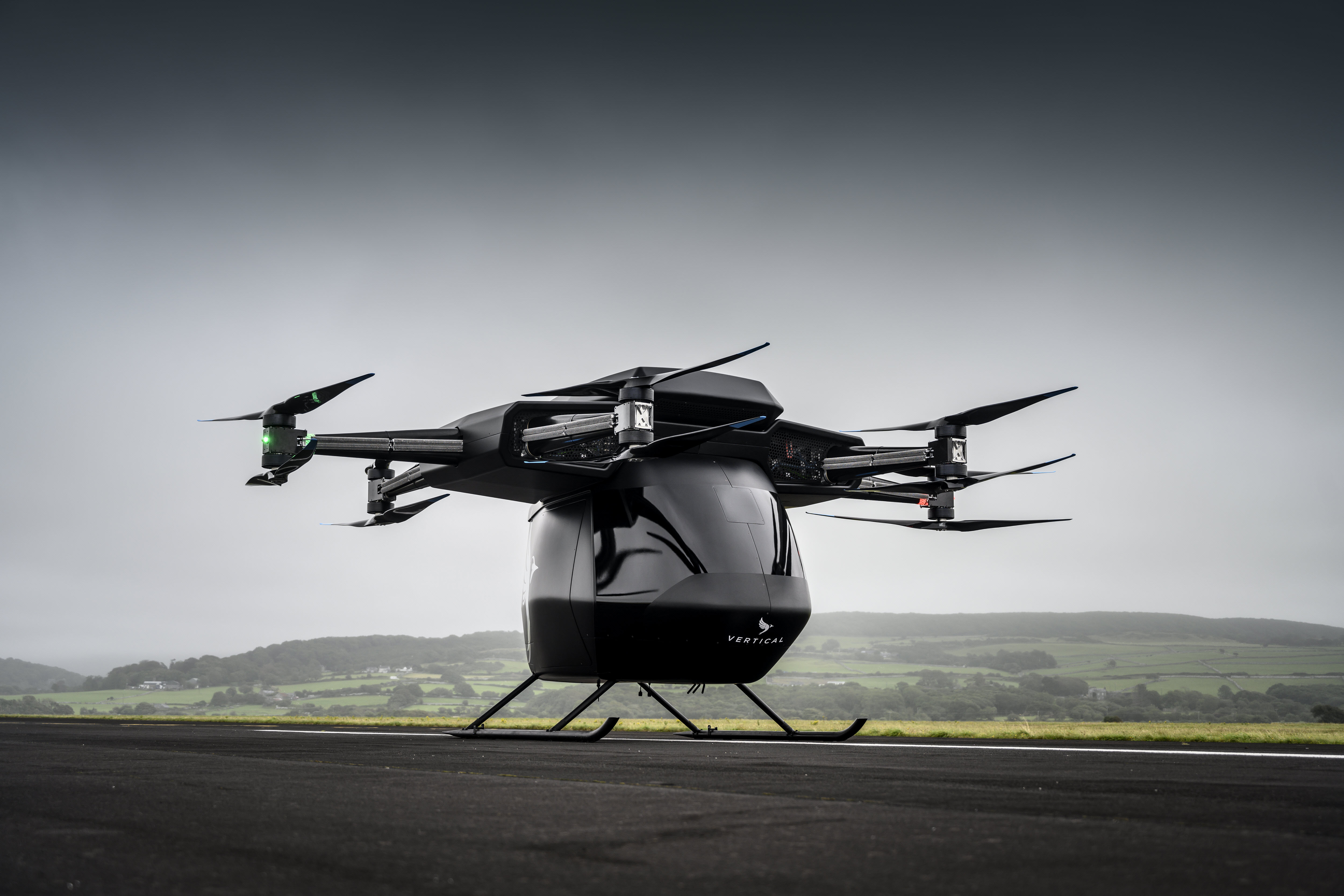 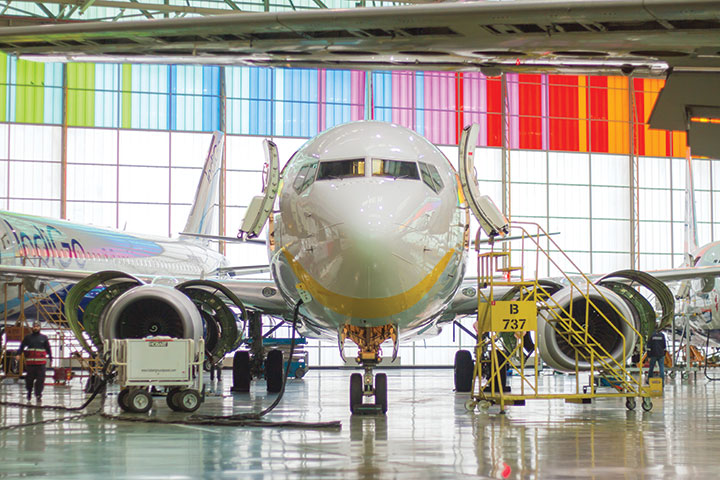 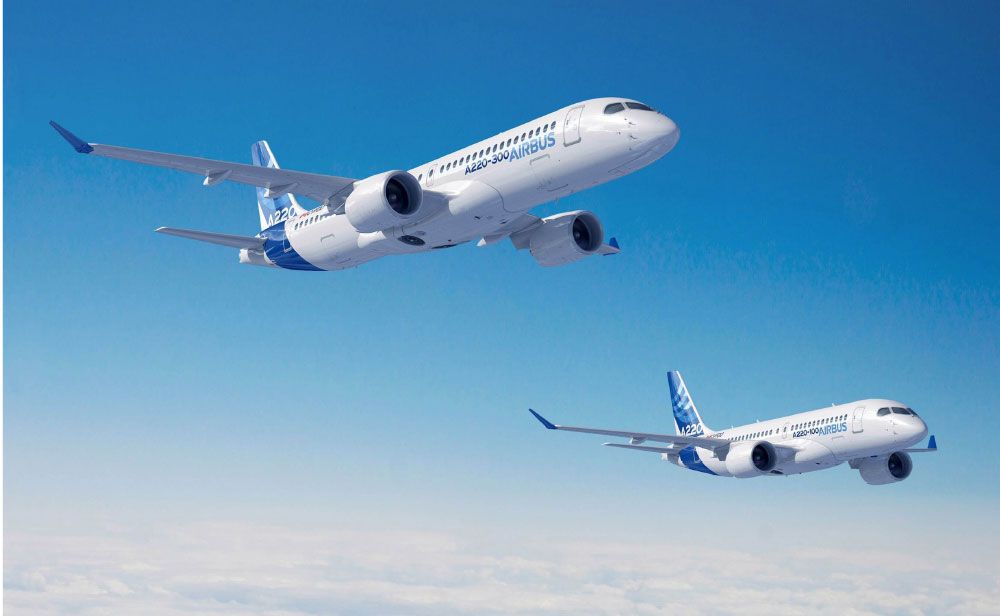 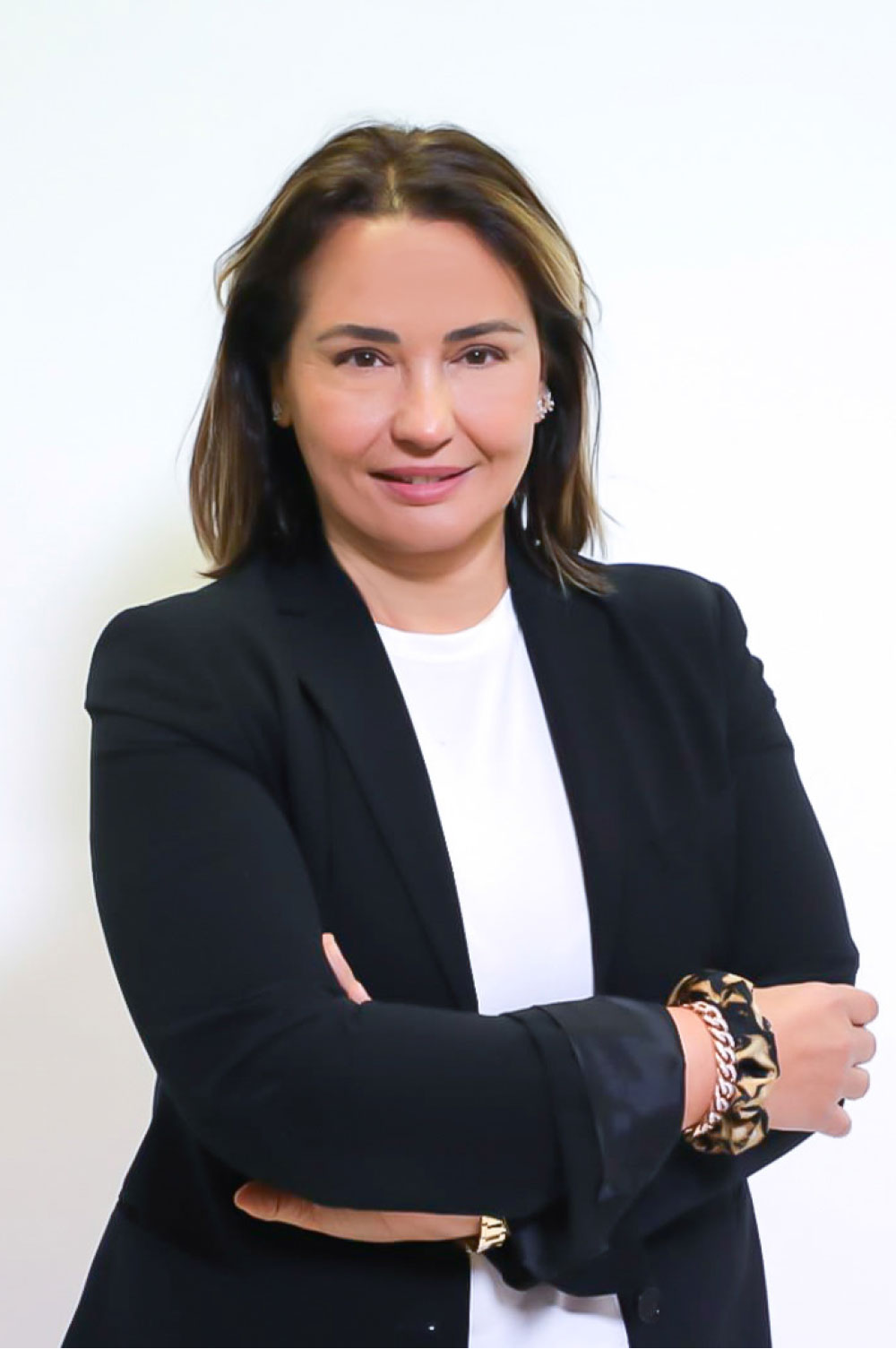 SunExpress Flights to the Middle East to Begin February 23, 2021

SunExpress, a joint venture of Turkish Airlines and Lufthansa, has announced its 2021 summer flight plan. This summer, the airline will expand its flight network between Turkey and Europe by 23 new routes with 8 new destinations from Antalya and Izmir, including three major cities in the Middle East.  SunExpress, which brings the most tourists to Turkey`s Mediterranean and Aegean coasts with direct flights, is ready to support a rebound in Turkish tourism this summer.

SunExpress CEO Max Kownatzki stated: “We are expecting to see a ramp-up in demand for travel during the upcoming summer season: We believe that the widely applied vaccinations in many countries and easy availability of COVID-19 tests will be a driver for growth in tourism in the upcoming holiday season. This will enable all vacationers to travel more safely and will eventually lead to an increase in the number of European tourists visiting Turkey.”

“Turkey has carried out many successful initiatives to prevent the further spread of COVID-19 since the very beginning. The ‘Safe Tourism’ program is one of the leading examples of the Turkish government`s great contributions to Turkish tourism. Depending on the COVID-19 vaccine rollout progress in Turkey and countries in our flight network, Turkish tourism will gain considerable momentum and emerge from this crisis stronger. As a key contributor to the Turkish tourism industry, we are poised to foster this strong comeback.”

Flights to the Middle East to begin

Announcing that SunExpress will start flying to 23 new routes including 8 new destinations from Antalya and Izmir during the 2021 summer season, Kownatzki said: “This summer, we are opening up new markets as well as strengthening the already existing connections we have built between Turkey and Europe. We will connect Antalya and Izmir to several of the most visited cities in the Eastern European and Middle Eastern regions with direct flights.” “We always listen to our passengers, and thanks to our dynamic and flexible organization, we put our focus on the destinations our passengers want the most. All our routes feature our safe travel and health initiatives to ensure a worry-free travel experience.”

Besides Antalya and Izmir, SunExpress, which connects 15 Anatolian cities including Bodrum and Dalaman with direct flights to numerous European cities, will start flying to 7 new routes from 5 different Anatolian cities in the 2021 summer season: