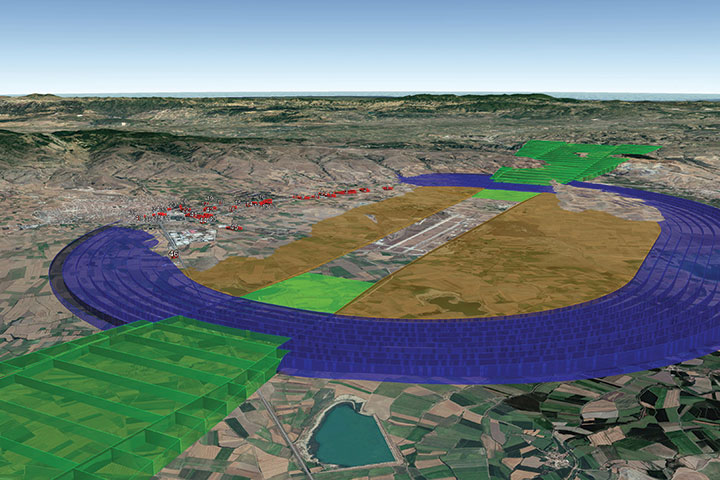 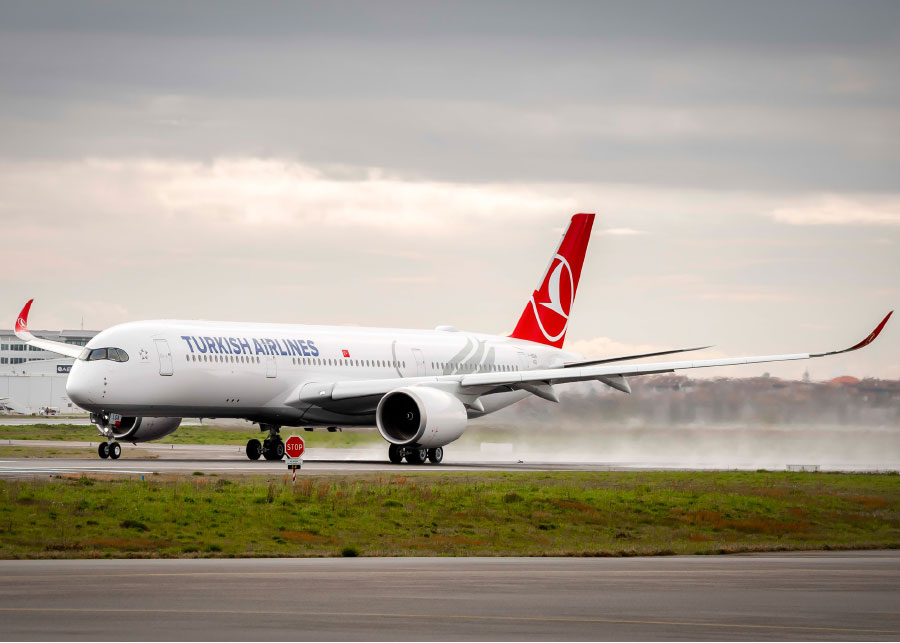 The global aviation marketplace will encounter a wide range of challenges in 2020, according to leading, independent aviation consultant IBA which released its 2020 Market Update.

Despite relatively benign macroeconomic conditions, the aviation industry will need to weather a series of shocks in the year ahead.

The long-term effect of the Boeing 737 MAX grounding is a key factor in several of these challenges, and follows a year in which Boeing saw its worst order book performance since 2003, with over 187 orders cancelled, and its deliveries plummet with 434 fewer aircraft than 2018.

There are currently around 800 737 MAX aircraft grounded – broadly equivalent to a whole year’s total commercial aircraft production by the manufacturer. IBA forecasts that the aircraft will start to return to service in the first half of 2020, building a capacity glut that will reverse narrowbody values. This in turn is forecast to loosen capacity as previously extended leases for passenger aircraft are concluded, driving a surge of narrowbody freighter conversions from 2021 onwards.

Major changes are also set to cause greater turbulence in the widebody aircraft market in 2020, with lease rates for the Airbus A330ceo forecast to continue their steep decline by a further 10% on average, making a cumulative drop of over 40% from the start of 2019, according to data from the IBA.iQ platform.

The Boeing 777 is not immune from these challenges either with a net fall in orders for the yet to fly 777X in the past 12 months, and an average drop of 10% in lease rates forecast for the Boeing 777-300ER in 2020, reflecting a shift by airlines towards operating smaller wide-body twin aircraft.

These sharp dynamics in aircraft values, and what IBA believes is unsustainable growth in aircraft leases, are set to cause trauma in the overcrowded aircraft leasing market. In the year ahead, lessors will face sharply increased yield pressures from falling lease rates which IBA believes will result in market consolidation in 2020.

Following a year that saw the largest ever number of aircraft grounded (430) from airline failures, IBA forecasts that Hong Kong Airlines, South African Airways, Flybe and Norwegian Airlines will face significant risks in 2020 through a blend of structural weaknesses in their business models, and low asset bases through high levels of leasing against ownership.

Weak currency exposure against the dollar is also set to cause pressure in a number of geographic markets in 2020, specifically Argentina, Turkey and across South-East Asia and the Indian Ocean rim.

Stuart Hatcher, Chief Operating Officer of IBA and the principal author of its 2020 Market Update, says: “2020 is set to be a difficult year for the aviation industry as sharply changing aircraft values and falling yields from ticket sales cause pressures for airlines and lessors alike.

“There’s never been a greater need for airlines to have robust business models, and those without them will be more susceptible to these pressures, and exacerbating factors such as currency exposure.”

Other key forecasts within IBA’s 2020 Market Update include:

· Growth in ABS (asset backed securitisation) for aircraft fleets, as greater levels of finance enter the marketplace driven by greater industry knowledge and a continuation of low interest rates.

· Following weakness in the air cargo market, forecast a modest recovery in volumes as the US seeks to resolve the trade dispute with China in this Presidential election year