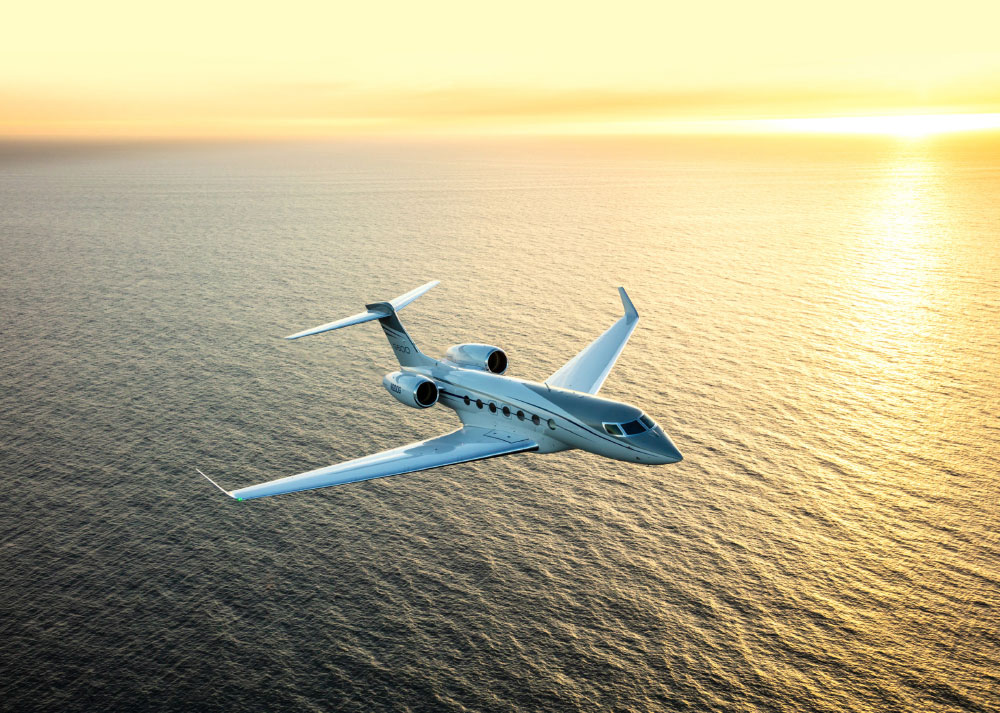 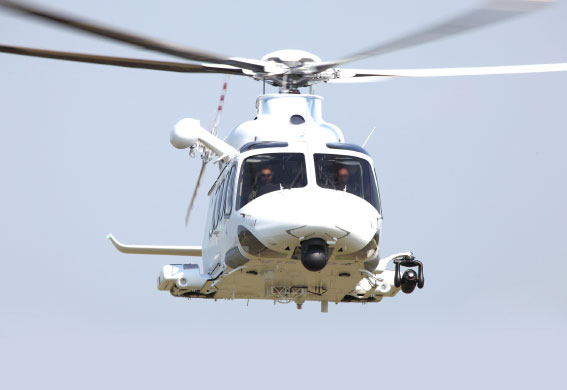 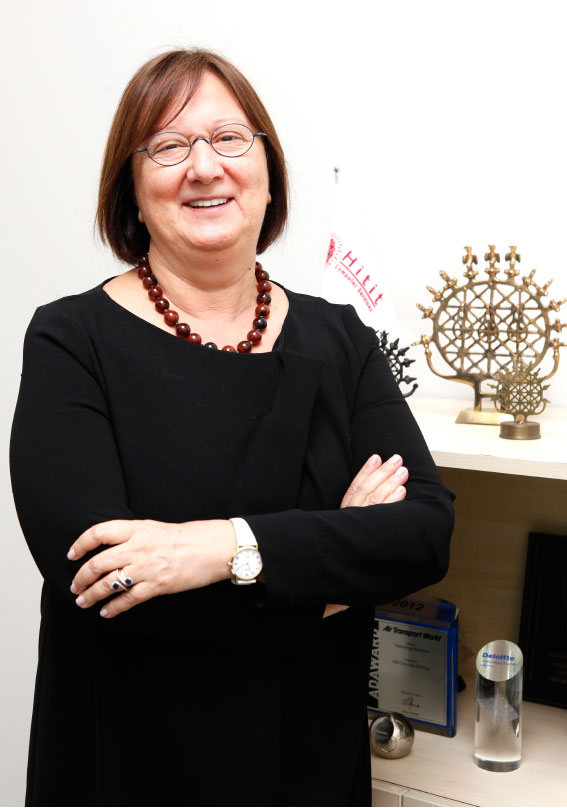 The Paris Air Show, one of the most important aviation organizations in the world, opened its doors to visitors for the 53rd time between 17-23 June 2019. The fair was particularly important for us as a publication team this year because Aviation Turkey Magazine was officially launched at the Paris Air Show.

As common every year, inquiries were made as to how many orders the manufacturers would receive. This year’s Paris Air Show was one of the quietest in recent years for commercial aircraft order commitments for big two manufacturers Airbus and Boeing. 866 aircraft covered by these commitments, orders, letters of intent, options or the revealing of previously undisclosed customers. The list price for new orders amounted to nearly 60.9 billion dollars.

Narrow body aircraft accounted for almost 67 percent of the order commitments announced during the show. Much of that was driven by the launch of the A321XLR from Airbus and the size of the IAG deal for the Max aircraft. There were relatively few widebody deals. These covered 62 aircraft which equates to around 7% of total aircraft.

Airbus marked its 50th anniversary by disclosing more business than its rival Boeing. Airbus launched its new extra-long-range model the A321XLR and secured orders and commitments, including conversions, for over 240 aircraft. Airbus logged 388 fresh commitments at the end of the show and 344 order conversions to give it the largest share of business during the show. European manufacturers also secured 85 commitments for the A220 which was the former CSeries aircraft.

While it was generally a quiet show for Boeing, it did secure a huge confidence boost for its grounded 737 MAX when International Airlines Group (IAG) struck a preliminary deal for 200 of the 737 MAX type aircraft.

On the regional side it was a big show for ATR for securing a commitment for over 100 aircraft from lessor NAC. On the other hand, ATR meanwhile closed in on launching a short take-off and landing version of the ATR 42-600 with some initial commitments. Embraer too booked business for 78 aircraft at the show, including a major deal for E195-E2s from Dutch carrier KLM.

Japan’s Mitsubishi Aircraft Corp. displayed its SpaceJet at the 2019 International Paris Air Show, marking the first public exhibit of the plane since it was renamed from the Mitsubishi Regional Jet. The name changes for the first Japanese developed small passenger jet came amid prolonged development and subsequent repeated delays in its deliveries. Mitsubishi Aircraft hopes to put the M100, a 70-seater model from the SpaceJet family, on the market in 2023. It’s surprising initial commitment for 15 M100s during the show was the first deal. The company aims to make the first delivery of the 90-seater M90 SpaceJet model in mid-2020.

Airlines are increasingly more inclined to operate smaller, more fuel-efficient planes on longer, more niche routes (like India to Europe or China to Australia). The trend towards more fuel-efficient single aisle aircraft comes at a time when “jumbo jets” are retiring from the skies.

A321XLR is a new member of A320neo family which have especially impressive fuel efficiency. Airbus says the aircraft will have a 15 percent longer range than the current A321LR (Long Range). The aircraft is based on the reconfigured fuselage of the A321neo. A321neos are powered by CFM International Leap-1A or Pratt & Whitney PW1100G engines.

The new extra long-range aircraft will be capable of flying distances up to 4,700 nautical miles “bringing 30 percent lower fuel burn per seat than previous generation competitor aircraft,” according to the manufacturer. The extra-long range means that U.S. airlines will be able to operate flights to much of South America and Europe with the planes.

The plane will have a capacity of anywhere from 200 to 244 passengers, depending on the airline`s chosen seat configuration. The A321XLR is expected to take to the skies in 2023.

The big surprise at the Paris Air Show was the agreement between Boeing and International Airlines Group (IAG) for 200 aircraft from the 737 MAX family.

IAG is the parent company of Aer Lingus, British Airways, Iberia, Vueling and LEVEL that fly more than 113 million passengers a year combined.

The agreement which has a total value of $24 billion contains a combination of the 737 MAX 8, which seats up to 178 passengers in a two-class configuration, and the larger 737 MAX 10 jet, which can accommodate as many as 230 passengers. IAG anticipates deploying the aircraft at a number of the group’s airlines including Vueling and LEVEL.

“We’re very pleased to sign this letter of intent with Boeing and are certain that these aircraft will be a great addition to IAG’s short-haul fleet. We have every confidence in Boeing and expect that the aircraft will make a successful return to service in the coming months having received approval from the regulators” said Willie Walsh, IAG chief executive.

Who is the best airline in the world?

This year’s Skytrax awards event was held at the air and space museum at Le Bourget as part of the Paris Air Show. The long awaited Skytrax awards were unveiled and Qatar Airways came out shining in multiple fields.

The awards are selected from passenger and guest feedback, through surveys. 21.65 million eligible survey entries were counted in the final results which assessed over 300 airlines in 2019.

Qatar Airways has been named the 2019 ‘World’s Best Airlines’ by Skytrax.